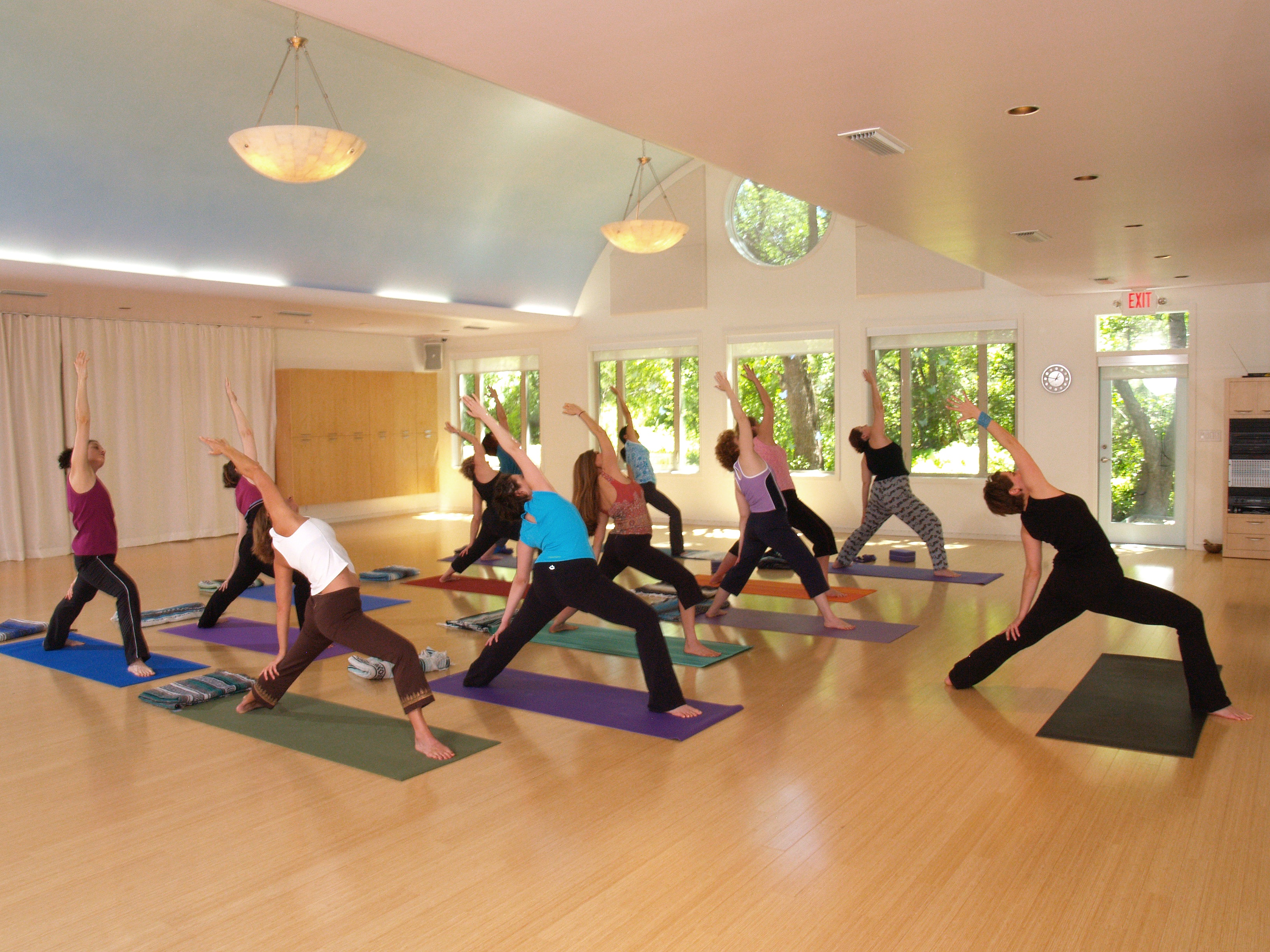 I used to think the type of yoga that I took every weekend in my neighborhood studio was from the Iyengar school of teaching. I still remember filling in my teachers training application form and under “type of yoga practiced”, I smugly wrote Iyengar without really knowing what it truly meant. Of course years later and with more exposure to different teachers, classes, trainings and reading materials, I began to realise that my definition of Iyengar yoga was not only too narrowly defined but also completely inaccurate!

Understanding the different types of yoga and having a grasp of the underlying teaching of each will not earn you some kind of discount in your first yoga class, but it will help you navigate the plethora of yoga classes that is currently being offered with more confidence, so that you won’t be caught bored and yawning in the middle of a yoga class and thinking “is this over yet??”

Below are 5 types of yoga that in my humble opinion are most commonly practised in Malaysia today:

This is the ‘mother’ of all posture-centric (asana) yoga classes. All other types of asana yoga owe its roots to Hatha yoga. In Sanskrit, the word ‘Ha’ refers to the sun and ‘tha’ means moon. If we were to view it from a Traditional Chinese Medicine perspective, Hatha yoga would translate to ‘Yang’ (Ha) and ‘Yin’ (tha). Hatha classes seek to introduce postures performed with the objective of aligning the feminine and masculine energy within oneself. You may sometimes encounter studios that offer Hatha classes in addition to other more specific or specialized yoga class.

Recommended for: All levels. Depending on the intensity prescribed by the instructor, a Hatha yoga class can be tailored to suit those who are completely new to the practice or those who have been attending regular classes.

Named after its founder Yogacharya B.K.S Iyengar, yoga classes taught in the Iyengar method places emphasis on alignment, precision and beauty of a posture. Typically postures are performed with the aid of props and tools (such as blocks, blankets, a wooden bench etc.) and are held a few minutes at a time.

Recommended for: All levels. The Iyengar method is especially beneficial for individuals recovering from a recent injury and the elderly with no previous experience in yoga and who would like to experience its healing benefits. The focus on alignment will help to ensure safer practice and avoid the possibility of repetitive stress injury.

Originating from Mysore, the lineage of Ashtanga practice was made available to the world by Yogacharya Shri K. Pattabhi Jois. A common distinguishing component of Ashtanga yoga is the linking of breath to movement. For example the sun salutation sequences are practiced as such that each movement is linked to one breath.

Recommended for: those who desire a more energetic practice. Additionally, specific sequences are prescribed in each of its series beginning from Primary Series or sometimes known as Yoga Chikitsa (Yoga Therapy) through to the sixth series. Thus a great amount of discipline is required to adhere as close as possible to the method of practice as taught by the Guru.

Sometimes referred to as ‘Restorative Yoga’, in such classes each pose is held between 3-5 minutes. Whereas, in Iyengar classes poses are typically held up to 2 minutes at a time, Yin Yoga aims to place moderate stress on connective tissues to achieve better circulation and healing of the joints. Drawing its roots from Chinese Martial Arts, Yin Yoga was first taught in the late 70s by Paulie Zink.

Recommended for: All levels. The slow pace of Yin Yoga allows for those who are in intense physical training to use it as a tool to achieve faster recovery. Yin is also suitable for those looking to unwind and de-stress after a long stressful day at work.

Named after its founder, Bikram Choudhury, Bikram Yoga consists of 26 postures, two breathing exercises and are practised in a heated room of typically around 40 C. A spin off of Bikram Yoga, with different sets of postures practices in heated rooms is also known as ‘Hot Yoga’. The increased temperature is believed to allow better blood flow, higher oxygen uptake as well as allowing muscles to stretch further thereby achieving deeper postures.

Recommended for: anyone with an acceptable to good levels of fitness. As postures are performed in a room that is heated artificially, many complications can take place. Most commonly, dehydration. For this reason, including a host of other reported complications as well as the legal allegations surrounding Bikram, I would recommend one to explore more traditional methods of yoga practice before trying out a Bikram class.

Certainly this list is non-exhaustive and does not include other types of yoga that you may have heard of or experienced before within our local grounds. If in doubt, do some research and seek out testimonials from friends and colleagues before signing up for your next class.

Which type of yoga has worked for you and why? Let us know in the comments below or on our Facebook page!

Written by: Nabilla Sharil, a registered yoga teacher and founder of MindBodyBreath Malaysia. 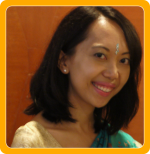 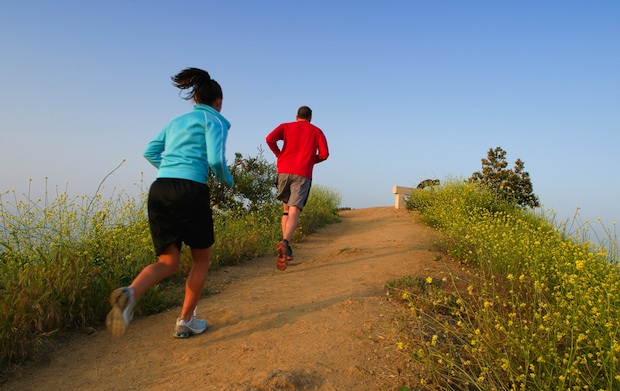 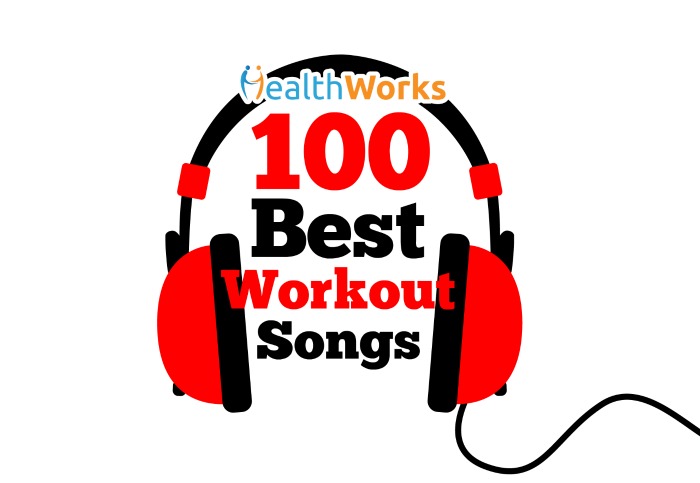 100 Best Workout Songs to Keep You Pumped Up (Playlist)