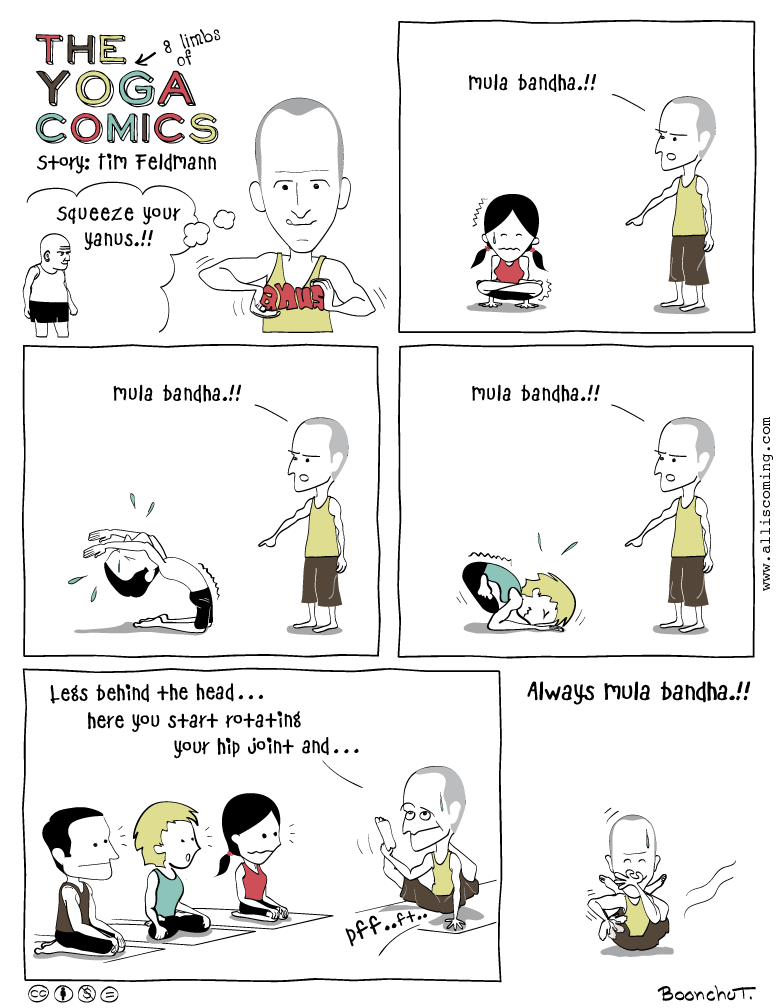 Have you ever gone to a yoga class and felt like you are attending a language school instead? Or perhaps you tried to ask your yoga instructor a question and in return you received an answer peppered with so many strange yoga vocabulary you are wondering if he is still speaking to you in English. Here are 5 most commonly used words in a yoga class and what they could mean to you in helping to improve your movements in the next yoga class.

Sometimes in a yoga class you will hear the teacher say things like “engage your bandhas” or “lock those bandhas!” If you are new to the class you might be thinking “lock what??”

Bandhas literally mean “to lock” or “to tighten” in Sanskrit. There are generally 3 locks that you are required to activate while doing specific poses:

In a well-rounded class, you will sometimes hear the teacher say something like “we will begin/end our practice today with a pranayama”. Prana..what you ask?

Pranayama refers to breathing exercises, and in Sanskrit it is sometimes translated as “extension of the life force through the breath”. Breathing is as important as the movements that are performed during a yoga asana practice. It also has a lot to do with controlling and harnessing the energy within so that it is sustained throughout the entire 1-hour or sometimes a 3-hour practice.

When I am teaching certain yoga poses in my class, I would often remind everyone to pick a point that does not move in front of them and gaze at that point while holding the pose. Especially in poses that require balance and a quiet focus, choosing to gaze at a point ahead that does not move allows you to withdraw from your surroundings and eventually achieving better balance that way.

In certain methods of yoga such as Ashtanga yoga, specific gazing point is prescribed for each poses. Some of these points range from gazing at the tip of the nose, at the big toe to focusing on the third eye (center of the forehead).

In a typical hatha yoga class, you will begin by performing a few rounds of sun salutation. Though the term first originated from the practice of  saluting the Hindu sun deity, it is now performed as a method to warm up. It helps prepare the muscles in your body so you can perform other poses safely during a yoga practice. There are currently variations of sun salutation practised according to the method and lineage of yoga that a student follows.

When I first started my yoga journey, Savasana or Corpse pose used to be the most awaited pose in the entire session. Not only does it signal the end of sometimes long, hot and sweaty session, it also requires the least physical effort. Much like the name suggests, this is when you are required to lie down on your mat, close your eyes and stay still until the soothing voice of your teacher gently lulls you back to consciousness.

Don’t be fooled by the ease of this pose though, because it is also one of the most mentally challenging pose to hold as this is often the time when the chatter in your mind starts to take its own center-stage, either berating yourself or putting your system in anxiety overdrive because you think you might have forgotten to turn off the stove before leaving your house earlier.

Any other yoga jargons you’d like us to demystify? Let us know in the comments below or on our Facebook page and we’ll get right back at ya!

Written by: Nabilla Sharil, a registered yoga teacher and founder of MindBodyBreath Malaysia. Questions? Just drop her a message at mindbodybreath.kl@gmail.com. 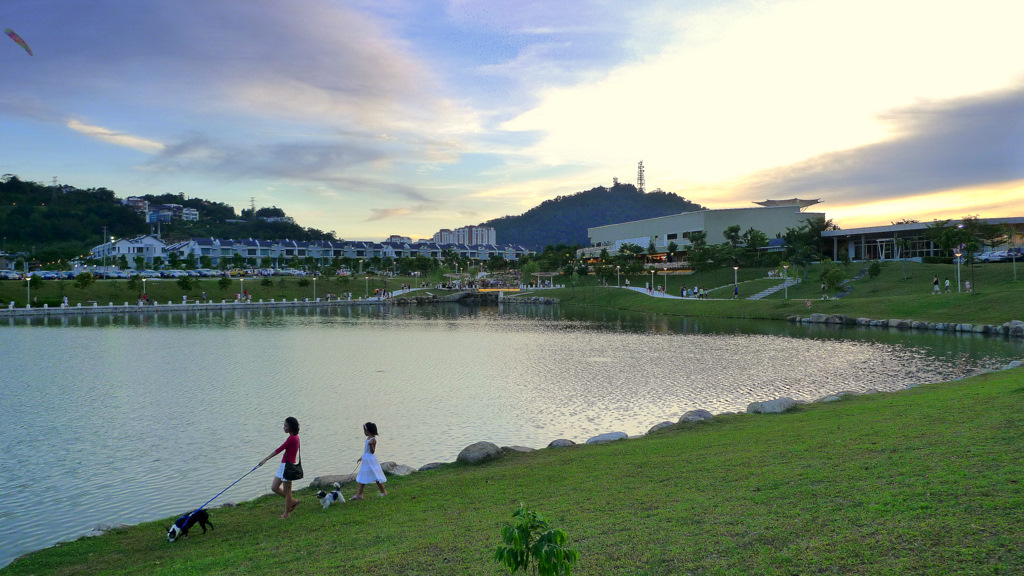 Where to Run Around KL