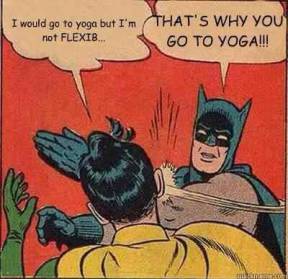 “I’m not flexible enough to do all those yoga poses!”

“Yoga’s not going help you shed any of your baby fat, trust me!”

How many times have you heard these lines from people who have never given yoga a go? Despite its growing popularity, there are still several pre-conceived beliefs about yoga. People might be curios about yoga, but these ill-informed beliefs prevent this curiosity from being further explored, which is a great loss as yoga brings with it multiple benefits from the inside out.

Below are 5 most common myths about yoga that are absolutely not true:

1. Yoga is only for flexible people

Did you know that just by breathing deeply you are already practising yoga? Steadying your breath and allowing it to guide your mind to stillness is already a yoga practice in itself.

Additionally, everyone approaches yoga with their own reasons and stories. Some do it to heal a previous injury while others use it to search for some peace within their fast and chaotic world. Practising yoga helps you to gain flexibility, so it is only normal if you can’t touch your toes in the beginning. It is the reason that got you through the door, and with practise, anything is possible.

2. Yoga is for women

Although ancient history of yoga depicts involvement and practise of yoga by women, it remained a practice reserved strictly for men in later Indian history[1]. Only through the introduction of yoga to the Western world did it eventually become increasingly popular again amongst women.

Many of the recent great Yoga gurus were men including the late T. Krishnamacharya and Sri K. Pattabhi Jois. There are also those who are still actively spreading the light and love of yoga to the world, most notably B.K.S Iyengar and Sri Dharma Mittra. Hollywood too has arrived to the idea of men practising yoga with celebrities such as Adam Levine from Maroon 5, Russell Simmons and Robert Downey Jr. amongst its committed practitioners.

Check out how Adam Levine has benefited from his yoga practice:

While results of weight loss due to yoga cannot be compared to a more strenuous cardio workout like CrossFit, there are various studies showing the role of yoga in effectively promoting and maintaining weight loss[2],[3]. One of the most immediate effects from a single yoga class is the increased mindfulness, which leads to the person in making better decisions. This includes the decision of what and when they should eat[4].

Additionally, certain types of yoga practice like Ashtanga and Vinyasa Yoga increases heart rate through its rapid and ever changing movements and can thus contribute towards shedding some excess weight.

However, if you only do yoga solely for the attainment of the ideal physique, what you’re doing can be merely called “bending and stretching” rather than practising yoga. You should align your weight loss intention as a way of improving your health and current lifestyle rather than assuming the ideal physical body as the end goal.

4. Yoga is only for young people

Sri K. Pattabhi Jois used to say to his legions of students “anyone can do yoga, the only person who can’t practise is the lazy man. The lazy man always has excuses”. Yoga is accessible by everyone, the young and old, the healthy and sick, and when guided by a learned instructor it can be a transformative experience for the individual, irrespective of age.

Not convinced? Check out these photos of Tao-Porchon Lynch who will be turning 96 this year. The photographs show her completing various yoga poses that even those who are in their twenties may struggle with.

5. Yoga is not compatible with my religion

Whether yoga can be considered “compatible” with one’s own religious beliefs is a topic that is better discussed in a separate forum.

It is however well accepted amongst committed practitioners that yoga can and may be practised by everyone irrespective of religious beliefs.

Quoting from one of the better known Western Yoga teachers, Kino MacGregor who wrote “Yoga is a non-denominational, non-religious system that promote better health for the body, peace for the mind, and equanimity for the emotions (…) Yoga works when your heart is strong enough to see the beauty of every crack in the veneer of happiness, to love every imperfection in humanity, and quite literally to hold the whole world’s aching sadness in the center of yourself[5]”.

What is more important is one’s intention before beginning each yoga class and with time, eventually assuming a consistent daily practice.

Any myths on yoga that you’d like us to debunk? Let us know in the comments below or on our Facebook page! 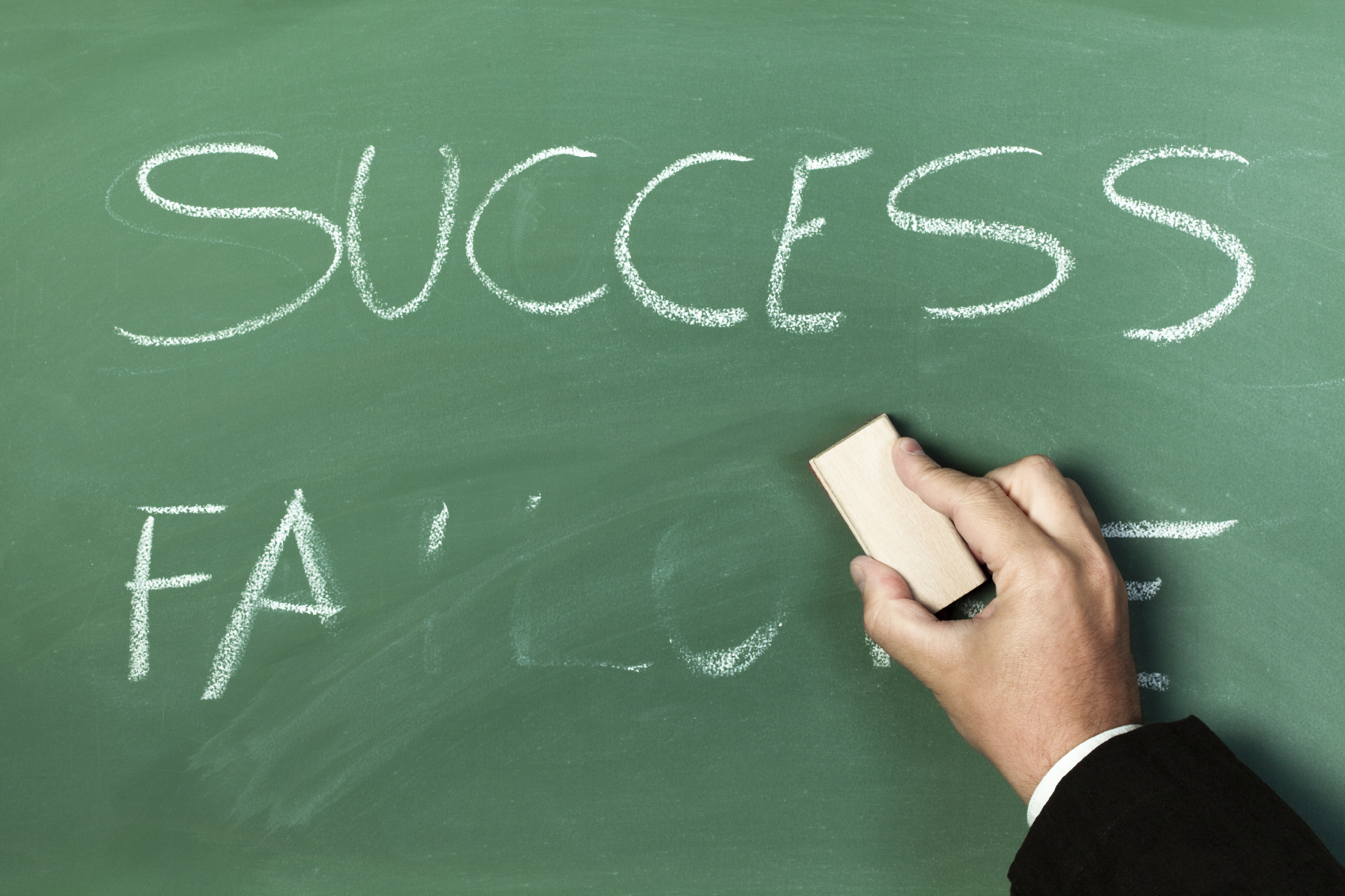 3 Changes That Will Get You Closer to Success 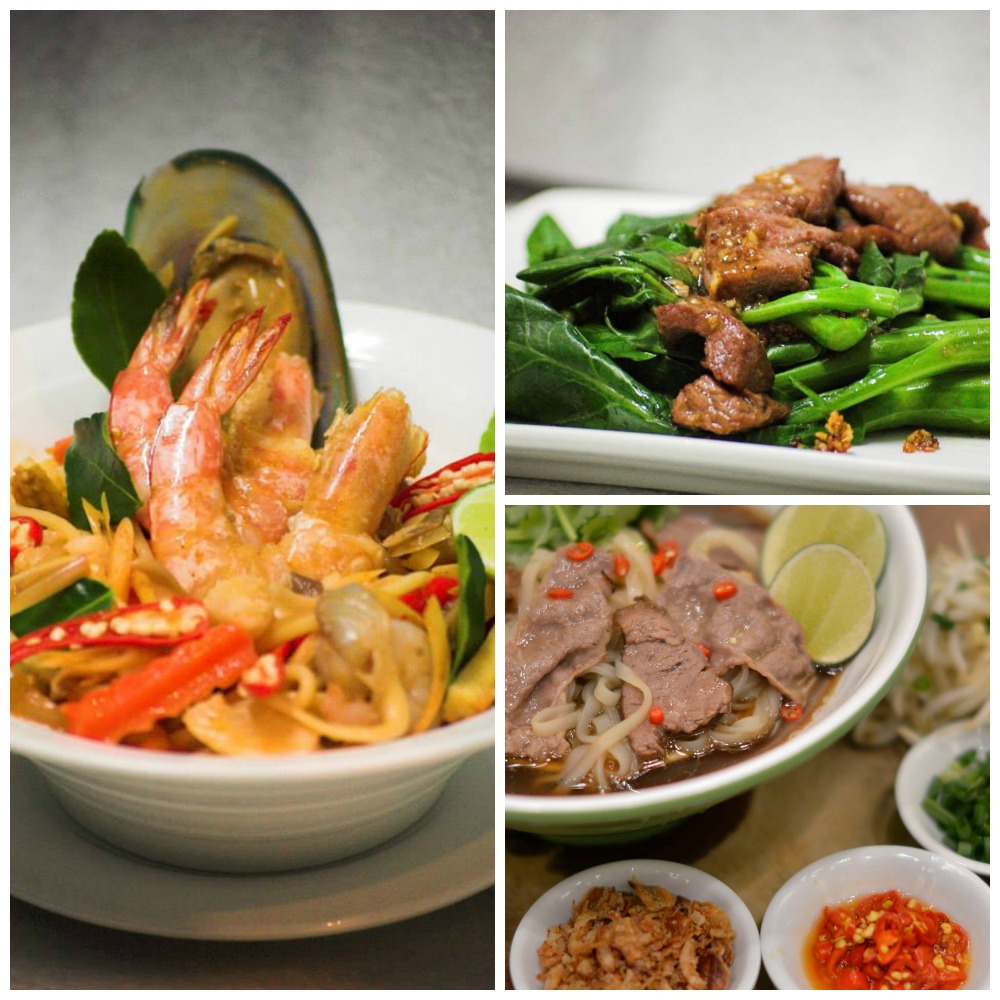 Help Feed a Hungry Child Each Time You Dine: Over 10,000 Meals Delivered