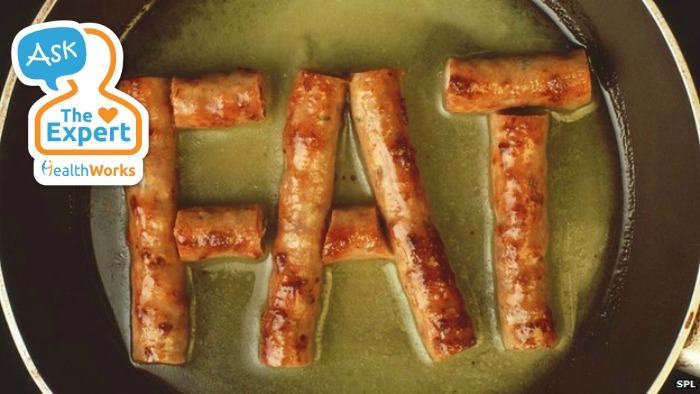 There are different opinions regarding the effect of consuming saturated fatty acids (SFA) on cardiovascular diseases (CVD).
Earlier this year (2014), a systematic review and meta-analysis of 72 published studies in Annals of Internal medicine concluded that “current evidence does not clearly support cardiovascular guideline that encourage high consumption of polyunsaturated fatty acids and low consumption of total saturated fats” [1].The conclusion of the review conflicts with the standpoint of the mainstream government, medical, and healthcare communities that the consumption of saturated fat is a risk factor for CVD.
However, Walter Willett, chair of the Department of Nutrition at Harvard School of Public Health, warns that the conclusions are seriously misleading, as the analysis contains major errors and omissions [2]. Besides that, the results might contain potential biases from preferential publication and selective reporting.
This is my point of view as well. We shouldn’t ignore the total SFA consumption since the study isn’t really reliable, as it is definitely a risk factor for CVD.

How does Saturated Fat Lead to Cardiovascular Diseases?

SFA have a chemical makeup in which the carbon atoms are saturated with hydrogen atoms. SFA are typically solid at room temperature and associated with CVD risk. It is because consumption of SFA increases the LDL (low density lipoprotein).

LDL is a lipoprotein that carries cholesterol from your liver to the rest of your body. When there is too much LDL in the blood, the overload of LDL can deposit cholesterol in the wall of the blood stream (artery).

Such deposit can narrow the artery and limit the blood flow. When a complete blockage is formed, it can cause stroke and heart disease. Because of this, SFA is referred as bad fat.

In short, the intake of SFA should be minimised (less than 7 % of total daily calories.) That means, for example, if you need about 2,000 kcal a day, no more than 140Kcal of them should come from saturated fats.  That’s about 16 grams of saturated fats a day.

The main sources of omega-3 are fatty fish and some seeds like flax seeds, but fatty fish like salmon, sardines and herring really are the most desirable sources of Omega-3 because they contain the usable forms of the fat, EPA (eicosapentaenoic acid) and DHA (docosahexaenoic acid).

Omega-6 mostly comes as linoleic acid (LA) from plant oils such as corn oil, soybean oil, and sunflower oil, as well as from nuts and seeds.
However, you also need to take note about the amount of PUFA intake. Over-consumption reverses the outcome.
PUFA are chemically unstable fats which can turn rancid easily. When PUFA is eaten in huge quantities, they are prone to oxidation and thus lead to inflammation.
A good rule of thumb is to maintain an intake of omega 3 at 0.5%-2% energy and 2%-3% energy of omega-6. We did the math for you: that means about 1g of omega 3 and 4g of omega 6. You’ll get that in a minimum of 2 servings of fatty fish per week.
Last but not least, if you replace the SFA with refined carbohydrates, the CVD risk remains the same. In other words, what you replace it with matters!

Ask the Expert is where we answer questions on all aspects of your health and wellness. Send in your health-related questions to expert@healthworks.my. Hannah Wong is currently a dietitian and lecturer of nutrition courses at RPA Holistic Wellness Academy, and a member of the Malaysian Dietitians' Association. She's an advocate for a stronger, healthier society through proper nutrition, healthy lifestyle, and a peaceful mind. 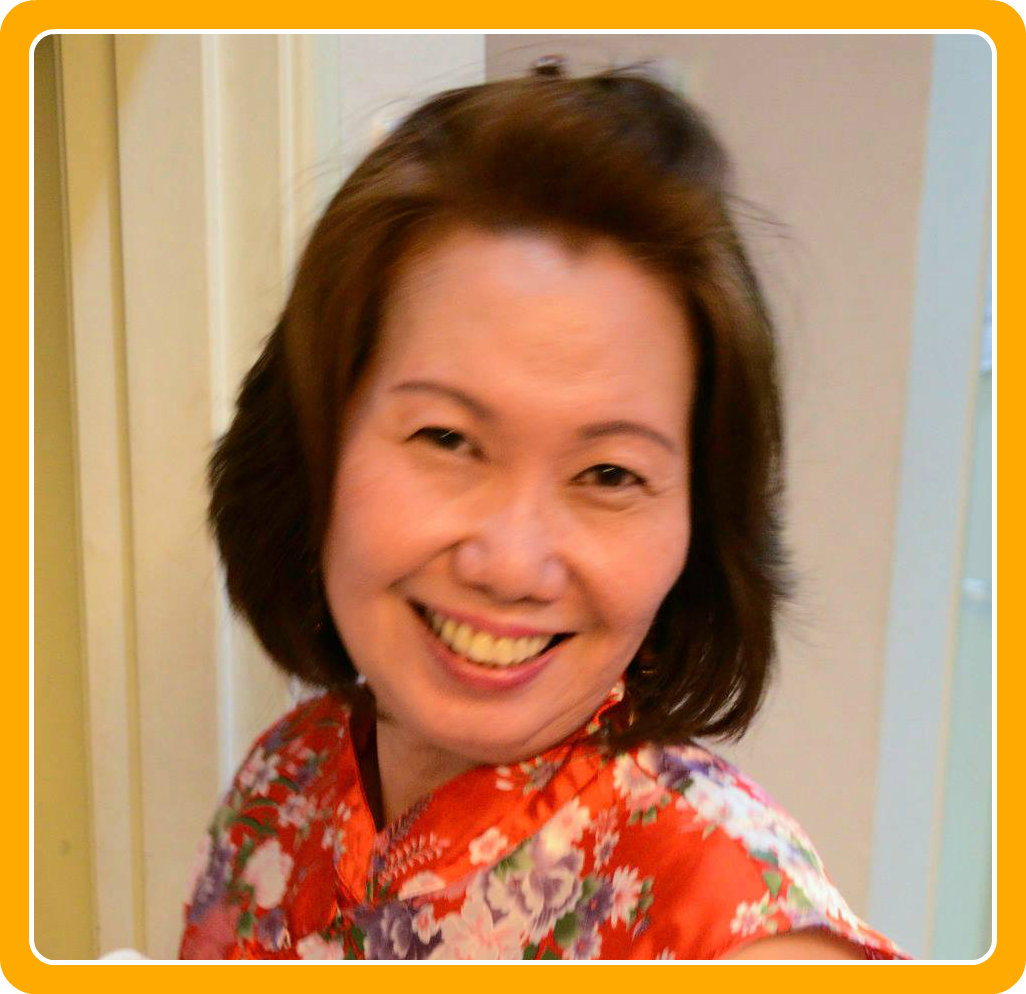 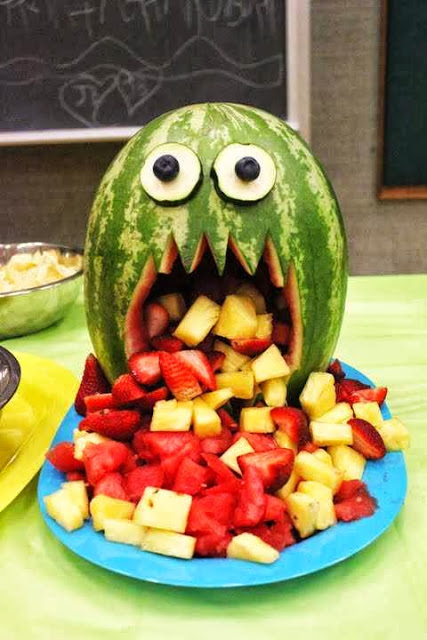 10 Spooky but Healthy Treats for Your Halloween Party