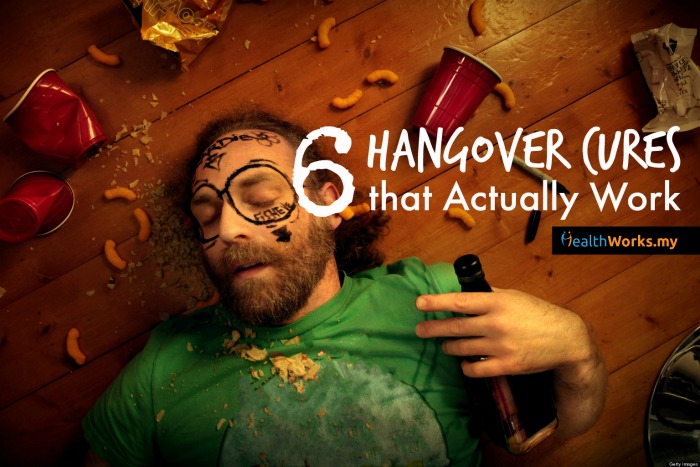 We’re going to start off by saying that drinking too much is bad for you.

There, now we’ve stated the obvious, we can move on.

We know you’re probably still going to tuck into that Friday nightcap, and you might also slip up and down one too many nightcaps. Sometimes that buzzy feeling you get from a couple of drinks too much makes you forget about the day after. The dreaded day of repentance filled with throbbing headaches, nausea, and painful grunts.

And what do you do when that day comes? Lay in bed moaning about how you’ll never drink again?

As a start, it’s probably a good idea to understand why you get hangovers in the first place. The largest cause of a hangover is dehydration. Alcohol is a diuretic (that means it makes you pee a lot), so drinking too much of the stuff will eventually suck you dry. Dehydration causes your blood volume to drop and lower your blood and oxygen flow to the brain, which causes your splitting headache the morning after.

Alcohol also irritates your stomach, throwing you waves of nausea, while depleting your body of vitamins and minerals. This is why you feel awful the day after too much alcohol.

Now that you’ve got the basics down, here are some quick fixes might help you get back on your feet:

Coconut water is nature’s cure for a hangover. Packed with electrolytes (essential body salts), coconut water is a low-calorie, non-fat and naturally sweet way to replenish your body with fluids. Coconuts also contain anti-oxidants which the alcohol consumption destroys, so filling back up on anti-oxidants can help repair the damage done to your body. Pop down to the supermarket or a well-stocked mamak stall to pick up one of these fresh coconuts (instead of the canned ones) for a quick hydrating boost.

Feeling pukey? Say hi to ginger! Ginger is the best cure for nausea, and has long been used as a remedy for motion sickness. Boil up some water and make yourself a soothing cup of ginger tea, but make sure you eat something first as ginger can irritate the stomach lining.

Fructose in sweet fruity drinks give your body energy while containing loads of vitamins and water to amp up the rehydration. Studies show that Vitamin C speeds up the metabolism of the alcohol by the liver, however you should avoid orange juice and other acidic citrus juices as it can irritate your upset stomach. Your best friend on hangover day would probably be a glass of papaya juice (which contains even more Vitamin C than oranges!) Even if it doesn’t cure your hangover pronto, at the very least, you’ll be doing your body some good.

Bananas are gentle on the stomach and rich in potassium (an electrolyte), which helps to replenish the electrolytes lost when you down a lot of alcohol. (The loss of electrolytes is one of the causes of your hangover).

Scientists did a research in 2013 which found that Sprite can be a good hangover reliever. According to the study, Sprite can break down acetaldehyde (a metabolite of ethanol) which is what’s responsible for some of the alcohol’s negative effects.

We saved the best for last. Hangover or not, water is your BFF. We mentioned earlier that alcohol sucks up all the fluids in your body, leaving your body shriveled up and hungover. The simplest cure is to chug down lots of water to replace the fluids lost and you’ll soon be feeling much better.

And here’s the secret to PREVENTING a hangover: Down a large glass of water (or more) before you head to dreamland and you’ll probably save yourself from the worst of a hangover. Drinking water while you indulge in alcohol also helps to alleviate the effects alcohol has on your body.

We hope these hangover fixes help you crawl out of bed and enjoy the day. However, it’d be good to remember that too much of anything is bad for you. We suggest indulging less in these alcohol binges and go out and be active instead. See also: the calories in your favourite beer.

What other hangover cures do you swear by? Share your secrets in the comments below or on our Facebook page! 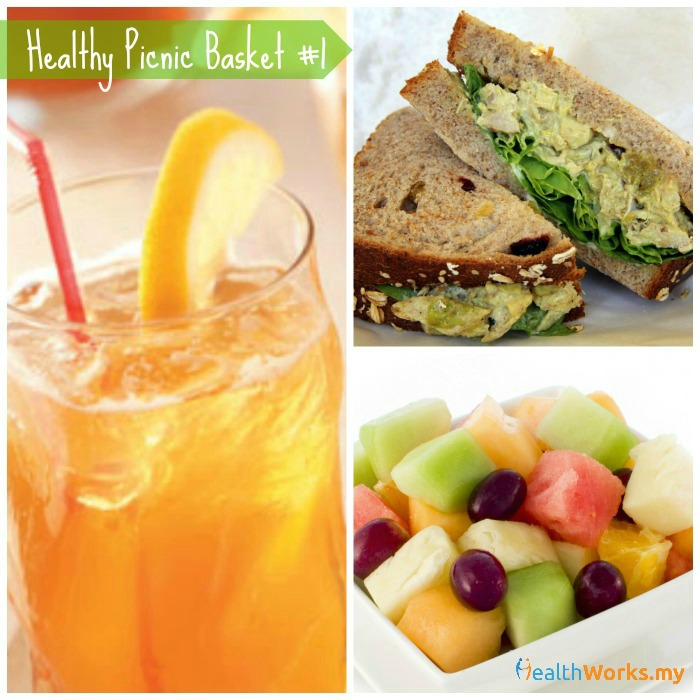 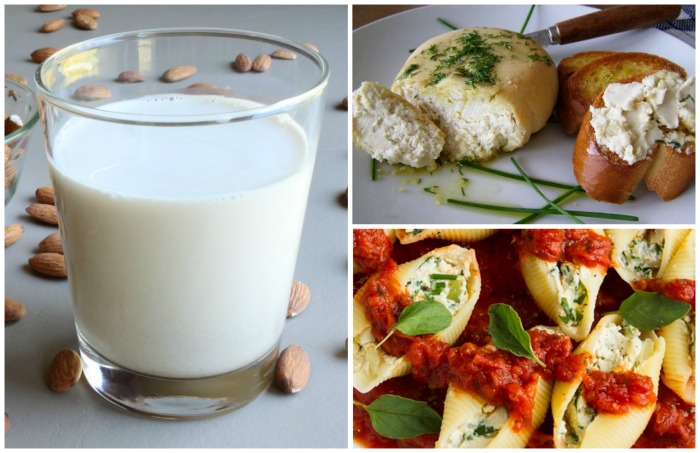 Can’t Have Dairy? 8 Milk & Cheese Substitutes You Need in Your Life