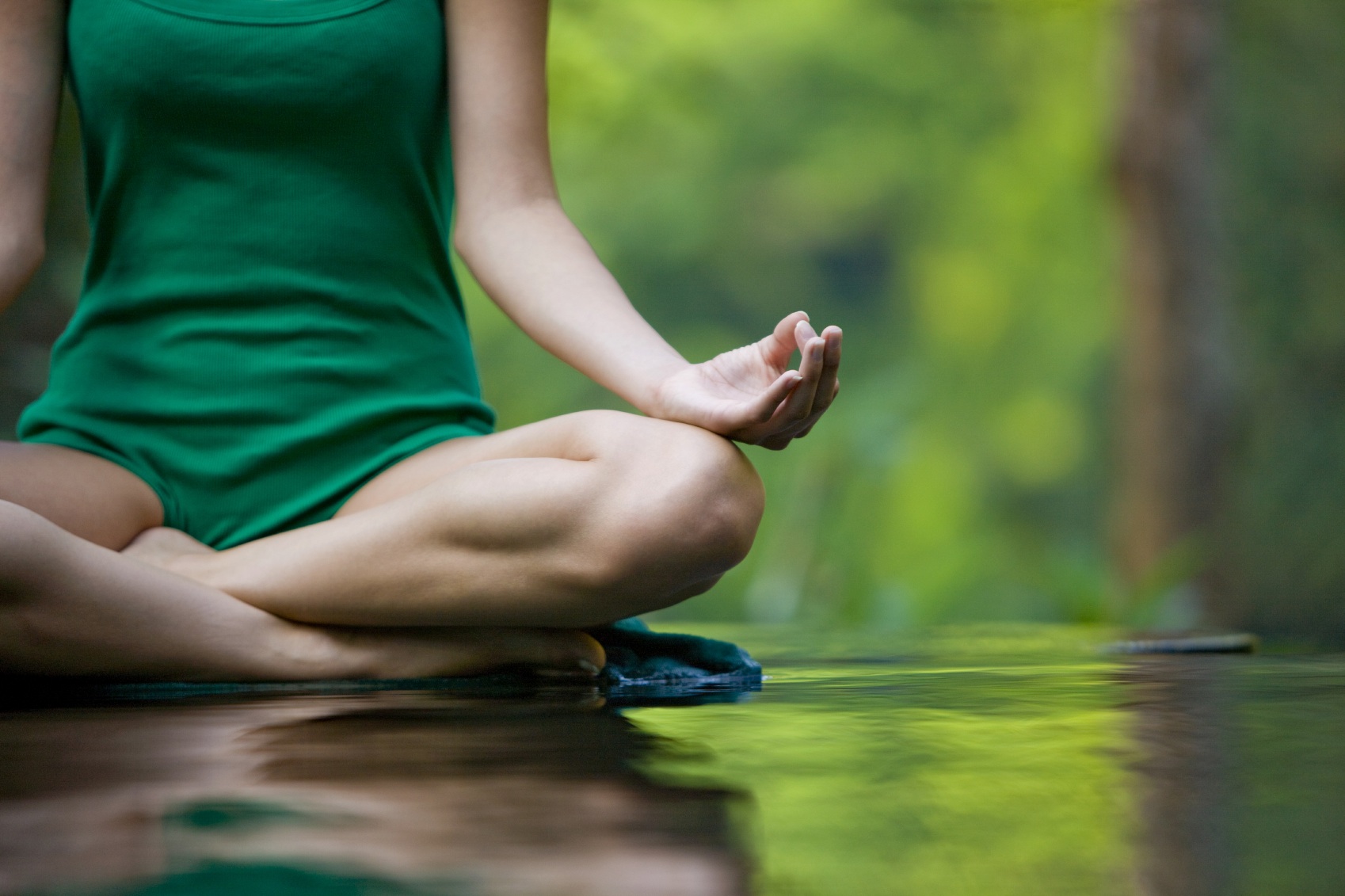 These days it is quite common for one to overhear conversations about yoga. “I practise yoga” or “I do yoga” resides close to the lips of many but what does it really mean to be someone who claims to practise yoga?

Yoga is not just a combination of poses

For the unacquainted, yoga conjures images of tall; thin, flexible people bending around like they are auditioning for a role in Cirque du Soleil. Or perhaps a group of people seated together, cross-legged, eyes closed and chanting in weird, low voices for what may seem like an eternity. Some would even think of Julia Roberts in India playing the role of Elizabeth Gilbert in Eat, Pray, Love swatting flies while berating herself for not being able to meditate like everyone else around her.

Contrary to popular belief, practicing yoga is more than just performing and holding various postures over the period of 50 to 90 minutes at a time.

The Eight Limbs of Yoga

The practice of yoga was collated and systemised by an Indian sage by the name of Patanjali into what we know today as the Yoga Sutras. It outlines the eight limbs of yoga and its step to achieving enlightenment. These eight limbs are:

Embrace more than just the physical aspects of yoga

A lot of our understanding and beliefs surrounding yoga currently are limited within the knowledge of item 3 (Asana) that refers to the movements and poses performed in a regular yoga class.

Practicing Asana in isolation from the remaining limbs of yoga creates a gap in the critical journey of self-development and discovery and unfortunately feeds the ego to a point that the physical form and ability to perform difficult poses are glorified. Imagine baking a cake with an egg as the only ingredient. You only end up with a cooked egg and not the full product of a wonderful, tasty cake.

Yoga is more than just achieving physical strength and flexibility and ‘cool’ demonstrations of standing on your head with your legs in lotus position. It is a way of life and the choices you make daily towards achieving the union of your mind, body and breath.

Choose a Class that Fits You

All good yoga classes should rightfully embrace all aspects of yoga. However, this is not always the case. While it’s okay to start off with experiencing your first limb (asana), you’ll eventually crave the more spiritual side of yoga.

Shop around for a class that will satisfy your curiosity and spiritual needs. Keep trying out different teachers, visit different studios, talk to the teachers themselves and seek recommendations. Read and pick up literature on the topic, and eventually you’ll learn what your spirit is yearning for.

What are your beliefs when it comes to yoga? Let us know in the comments below or on our Facebook page!

Written by: Nabilla Sharil, a registered yoga teacher and founder of MindBodyBreath Malaysia. 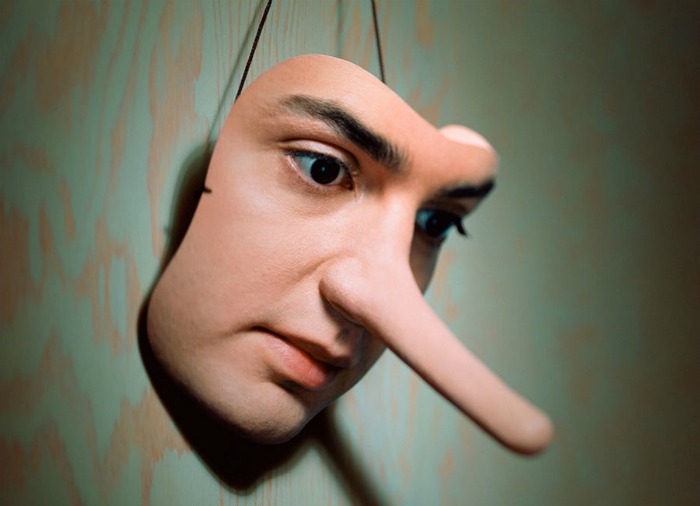 How to Catch a Liar: The 3 Things You Can Do to See if Someone is Lying