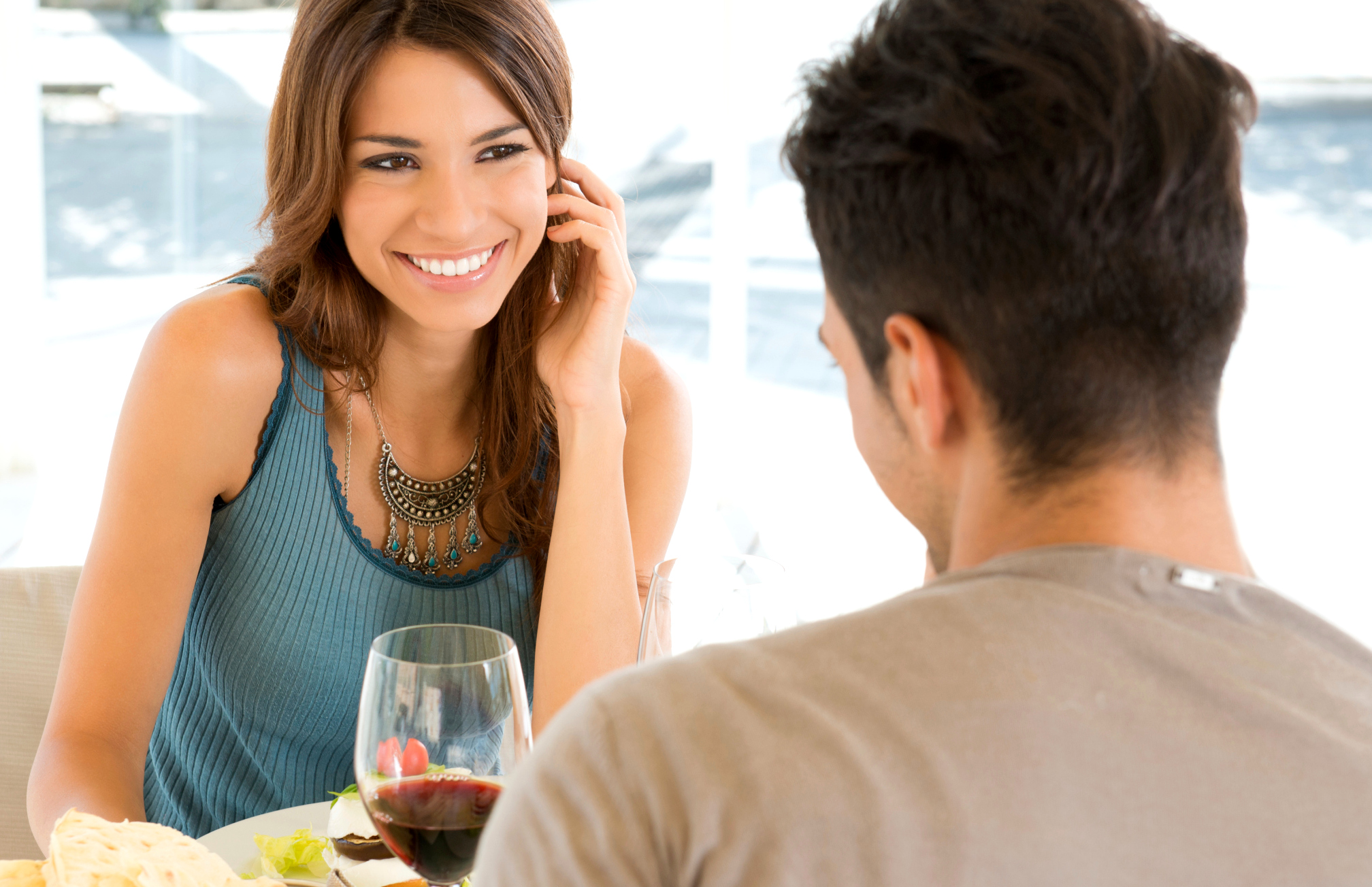 Remember that time when your girlfriend said she wouldn’t mind taking public transport after work and got mad at you for not offering to pick her up from her office? Or when your client said he liked your business proposal but you’ve heard nothing from him since? How about that time when you went for that date that you thought went really well, but have gotten no response to your texts, or messages to him / her?

Even if you’re super close to someone, you’ve probably had a misunderstanding or two. This is because people generally aren’t very open about what they really want to say. There are various reasons to explain this. It could stem from someone’s personal expectations, or their instincts honed by upbringing, or even the cultural etiquette. Whatever it is, people never really say what they mean.

At the workplace, you typically spend 75% of your time in an interpersonal situation. Figuring out how the body communicates will save you from lots of misunderstandings and time wastage.

The first step to uncovering this secret is to learn the different types of body language:

Once you’ve got that down, you’ll need to understand the ways these types of body language are shown:

Example: You point to the book you want your friend to pass over.
Explanation: You are repeating your point of what you wanted passed over.

Example: Your friend tells you he thought the movie you recommended him was great, but his eyes dart away.
Explanation: His darting eyes conflicts his verbal statement, which means he probably didn’t enjoy the movie all that much.

Example: You’ve never broken any traffic laws, so when you get pulled over by the police you are nervous and you cry.
Explanation: A true act of nervousness affirms your sincerity when you say you hadn’t realised you’ve been speeding.

Example: Instead of saying you love your girlfriend, you give her a long kiss.
Explanation: You are substituting the verbal message, with an action or gesture.

Example: You lightly pat the shoulder of your colleague who messed up the project
Explanation: You are enhancing your verbal message, to show you’re serious about the mistake, but you want them to learn from the error and perform better in the future.

Example: You nod your head when your friend is talking to you.
Explanation: You are controlling the pace of the message to keep the conversation flowing.

Have you ever had a fight with someone due to a misunderstanding? How did you diffuse the situation? Share with us in the comment section below.

How to Maintain a Successful Long-Term Relationship: Laugh