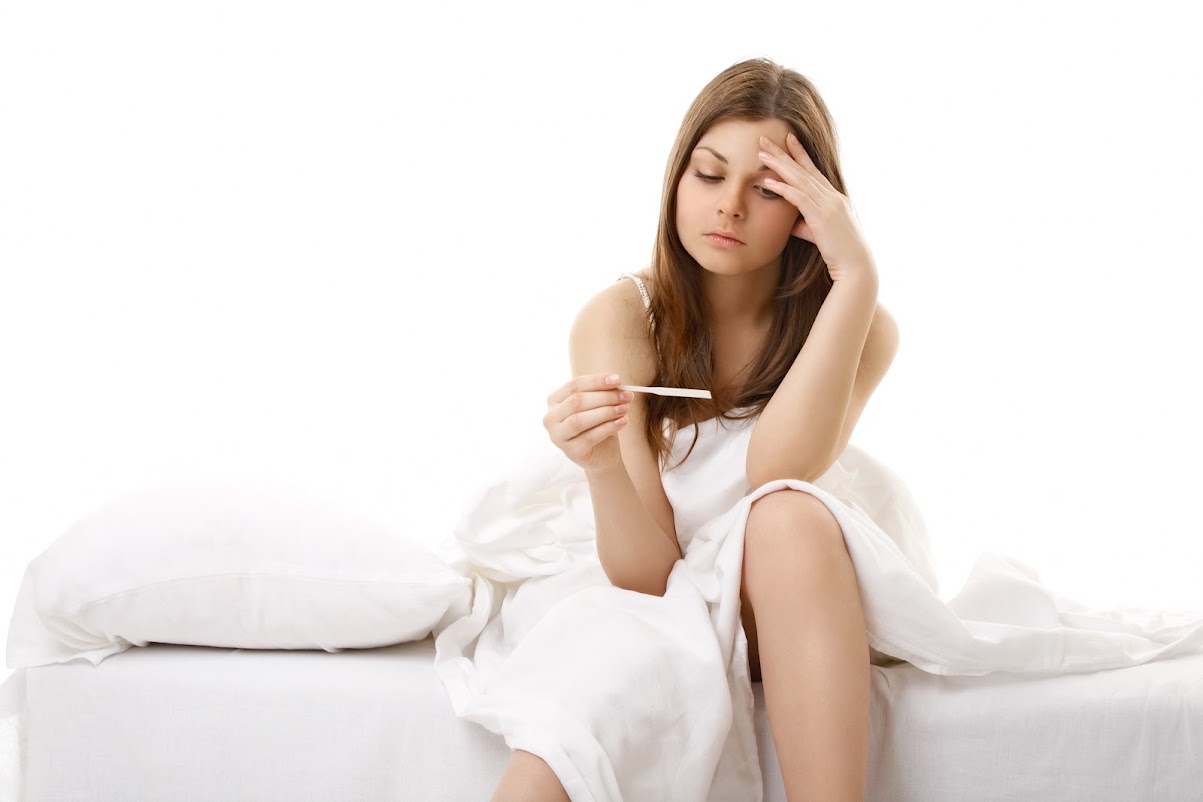 The Gist of It:

There are many couples who have always wanted children but are unable to do so, even after multiple tries throughout their marriage. Sadly, it is becoming a more regular fact that the cause of the problem is polycystic ovary syndrome (PCOS).

PCOS is a problem where a woman’s hormones are out of balance. This causes irregular and ovulation, making it difficult to get pregnant.

The syndrome acquired its name from the multiple (or poly) ovarian cysts that can be seen during an ultrasound examination. These “cysts” are in fact immature follicles, not cysts. Hence, polyfollicular ovary syndrome would have been a more accurate name.

The follicles have developed from primordial follicles, but the development has stopped (“arrested”) at an early antral stage due to the disturbed ovarian function. The follicles may be oriented along the ovarian periphery, appearing as a “string of pearls” during ultrasound examination (see image above).

The symptoms of PCOS may begin in adolescence or remain hidden until later in life when symptoms and/or infertility occur.

Obesity a Cause of PCOS

PCOS occurs when women have excess male hormones (testosterone) which are able to cause cysts to form in the ovaries. The ensuing ovulatory problems can lead to infertility and sometimes patients can develop insulin resistance, a condition in which the normal amount of insulin secreted by the pancreas are unable to be used by the human cells – thereby boosting the risk of contracting type 2 diabetes.

Given the soaring levels of obesity worldwide, this trend is expected to trigger a major new infertility crisis among women today – resulting in more couples struggling to conceive as women suffer more fertility-related problems.

Genetics may also be a factor in PCOS and it can be inherited from either parent and causes decreased fertility.

The Drug Route
There are many androgen-lowering drugs and insulin-sensitising medication available in the market which are part of the treatment available for women who have been diagnosed with PCOS.

Since the primary problem with PCOS is the lack of ovulation, different medication can be prescribed to help the ovaries release eggs and in vitro fertilisation (IVF) can also be used to help woman with PCOS to conceive.

However, women with PCOS appear to have an increased risk of miscarriage, pregnancy–induced hypertension, gestational diabetes, premature delivery and other complications during the pregnancy term.

The Natural Route
Rather than resorting to medical interventions to get pregnant, making a lifestyle change and successful losing weight has been proven to be the most effective method in restoring normal ovulation / menstruation.

Exercising regularly and maintaining a healthy diet and weight are the key treatments for PCOS. Even losing as little as 4.5kg can help get your hormones balanced out and regulate your menstrual cycle, which ups your chances of getting pregnant.

If you’ve battled with PCOS before but is now a happy mommy, share your success story in the comments below to inspire others who may be going through the same difficulties.

Edited by: The HealthWorks Team
Contributed by Dr Adeline Chia, lecturer and researcher from the School of Biosciences, Taylor’s University. Dr Adeline Chia is a lecturer and researcher from the School of Biosciences, Taylor’s University. She graduated with a PhD in Translational/Molecular Medicine from Monash University and has been actively involved in the drug discovery & development arena for diabetes, obesity and reproductive systems. She has also received multiple government/private grants to fund her research. She believes that by providing sufficient and accurate information to the general public, it will enable them to better understand their health conditions. Therefore, they would be more aware of the potential remedies, medications or therapy selections that are available to them. 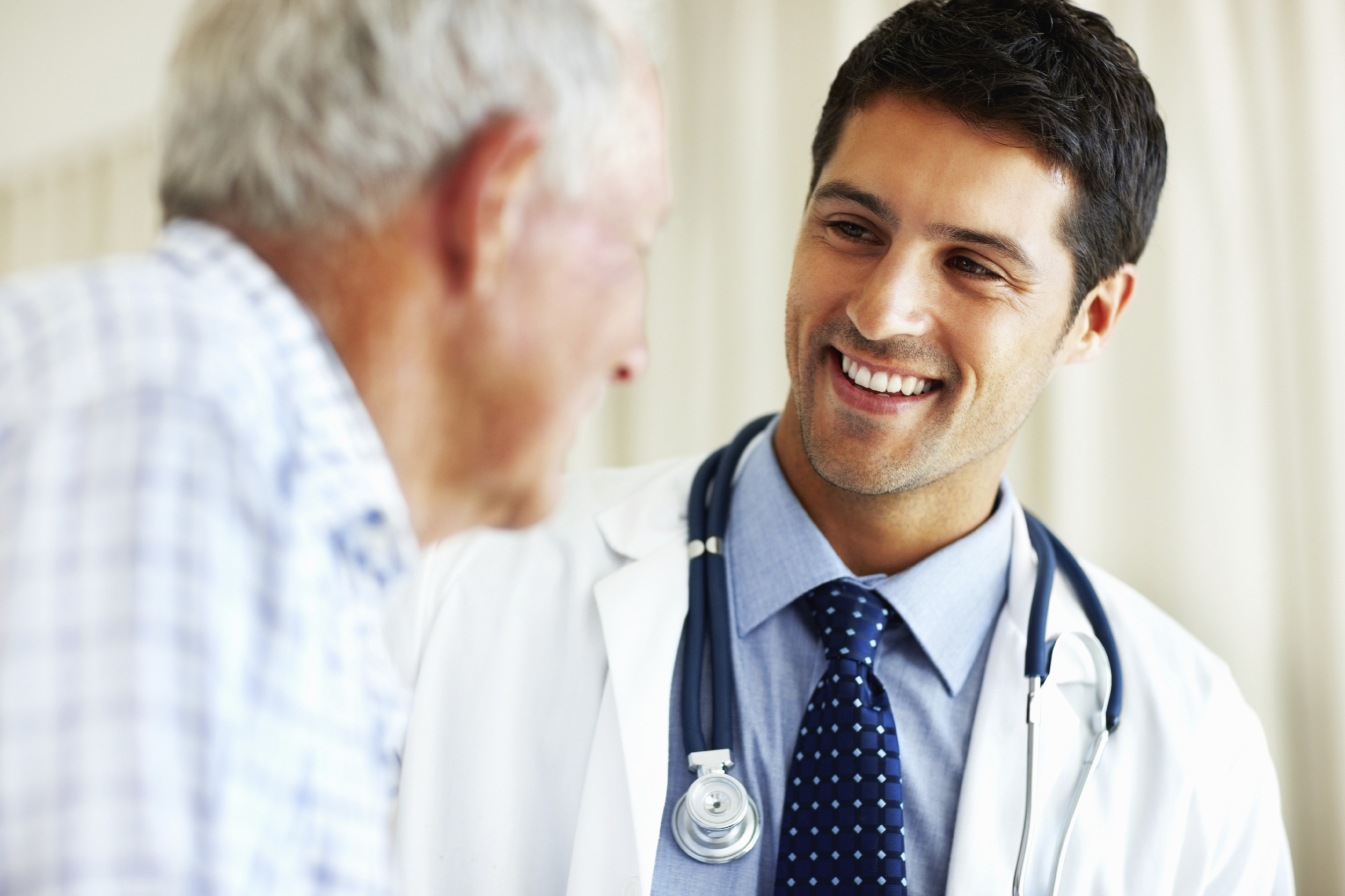 How Much Time Should I Spend with the Doctor?

Why You Can’t Help Farting All The Time