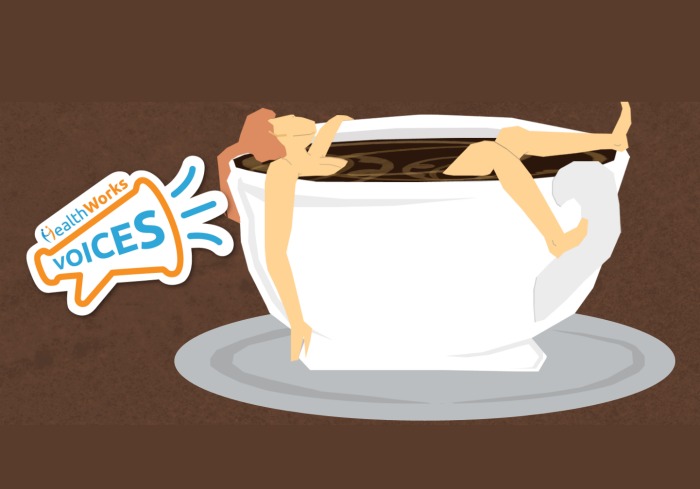 The problem with young people is that we all have bad habits – but we rarely address them until there are serious consequences.

That’s a lesson I had to learn the hard way. Just months before my 21st birthday, something happened that made me realise the human body can only take that much self-inflicted abuse and neglect.

Like most of my peers, I’ve always pushed my body to the limit, but escaped unscathed.

Funnily enough, it was my love of coffee that drove me over the edge while I was on a trip to Australia.

After hitting my third cup of coffee one morning, I suddenly found myself being rushed to a hospital with severe palpitations and shortness of breath. I couldn’t believe it.

How could it happen to someone as young as I?

Doctors told me I had overdosed on caffeine. The incident – and the hefty medical bill that came with it – led me to give up both coffee and fast food.

There’s nothing wrong with consuming coffee, but it’s safe to say most of us have over-indulged.

We’ve probably also neglected our health the way I did at some point in our lives. Students (myself included) regularly pull all-nighters when exams are around the corner.

So, the question is – why do we still do it?

My answer to that question came when I was in that hospital writhing in agony – when we’re young, we think we’re invincible.

Well it sure took me a while to get over the trauma and residual effects of the caffeine overdose in my body, and all it took was three cups of coffee to trigger those symptoms.

It was at that point that I realised that you’re never too young to start living in moderation.

I’ve read articles about the potentially dangerous effects of drinking too much caffeine, but like so many my age, I just didn’t think it would happen to me, being strong, fit and illness-free.

In June this year, British medical journal The Lancet revealed that 44% of men and 49% of women in Malaysia were obese, and here’s  the kicker – youths make up the majority!

Will this statistic convince young people to start eating healthy? When the 2014 World Cup was going on, most people my age were at mamak stalls watching games late into the night. They probably only managed to catch two or three hours’ sleep before waking up and heading to college.

FYI, the youngest heart attack patient treated at the National Heart Institute last year was 19, and when someone suffers from a heart attack due to these bad habits, the damage can often be permanent.

Young people out there! What are your thoughts on this? Share them in the comments below or on our Facebook page!

HealthWorks Voices is a space for Malaysians to share their amazing stories, advice, and experiences. If you have a story to share, send it to hello@healthworks.my. Sarenraj Rajendran is a writer for The Star's youth section R.AGE, and is currently also pursuing a Bachelor's Degree in Engineering at UNITEN. 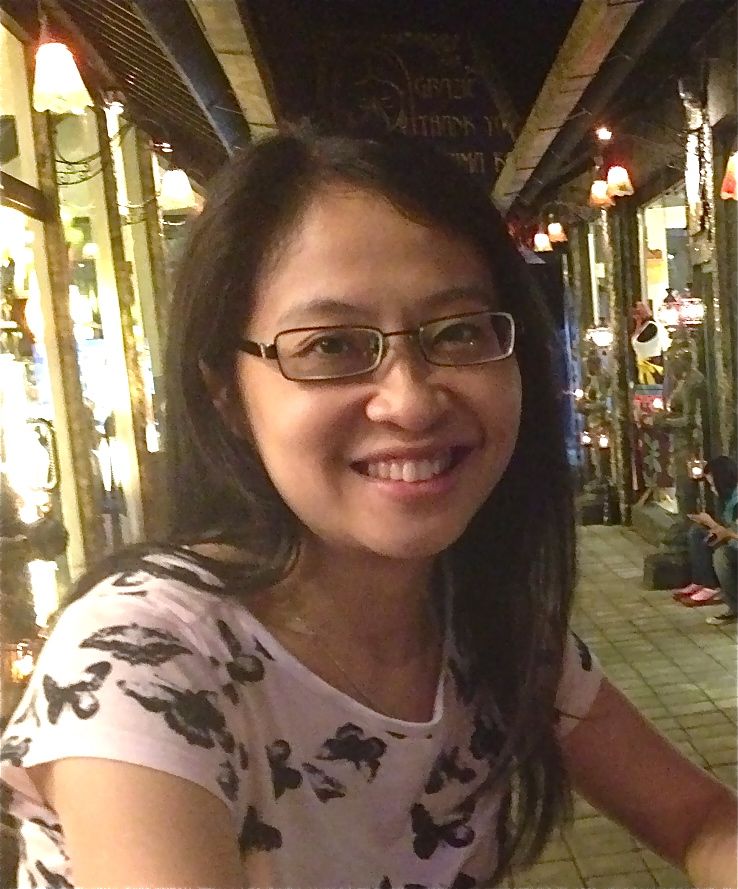 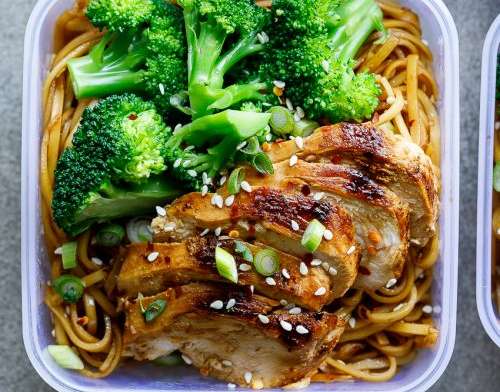