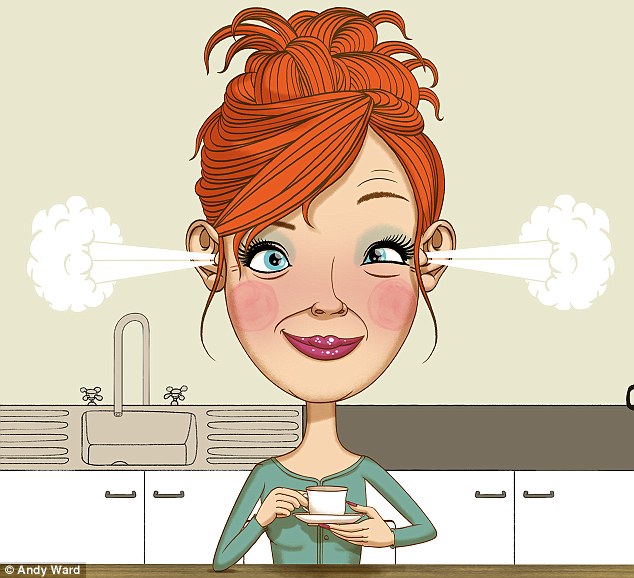 A word that’s often heard and dreaded, menopause signifies an important transitional phase in a woman’s life. This transition also signals a host of other physical, physiological and emotional changes that will take place over a period of several years.

The Effects of Menopause

“The greatest impact comes from symptoms such as joint aches and pains, followed closely by lack of physical fitness. The top three most common menopausal symptoms experienced by Malaysian women are sleeplessness, headaches and a reduced sex drive,” said Dr Ong Hean-Choon, consultant obstetrician and gynaecologist and the former chairman of the College of Obstetricians & Gynaecologists, Academy of Medicine Malaysia (COGAMM) committee.

To help with the symptoms of menopause, the College of Obstetricians & Gynaecologists, Academy of Medicine Malaysia (COGAMM) has developed the first ever Clinical Practice Guideline (CPG) on “Hormone Therapy during Menopause in Malaysian Women.”

COGAMM is also focused on building public awareness to shed more light on menopause and what options women have to overcome the difficulties faced during the menopausal phase, explained Dr Ong.

The different stages of menopause include:

Signs and symptoms of menopause include:

“Hormone replacement therapy (HRT) remains the most effective option for menopausal symptoms. There are many good clinical data to indicate that the use of HRT started in early menopause is effective and safe,” noted Dr Ong.

“Despite all this, both doctors and the public are still apprehensive and anxious about its continued use.”

Such concerns led COGAMM to publish the CPG – based on review of scientific data and acceptable clinical practice – as guidelines to all practicing obstetricians and gynaecologists and minimise any ambiguity on the matter.

What is Hormone Replacement Therapy?

Dr Ong added: “HRT should be part of an overall approach to the management of menopause. Other aspects of management include lifestyle modifications, proper diet, regular exercise, smoking cessation and avoidance of alcohol abuse.”

How Does HRT Help Post-Menopausal Women?

“HRT benefits post-menopausal women by relieving the early to medium-term problems while protecting against  the long-term problems. The main hurdle for women to start using HRT is the fear of breast cancer and belief that HRT cannot alleviate symptoms.”

“Similar to any sort of medication or therapy, there are some side-effects such as monthly bleeding, irregular spotting and breast tenderness, which is manageable as opposed to going through the symptoms of menopause,” explained Dr Ong.

Unfortunately, many women regard menopause as ‘old age’ and tend to get depressed about it. There is no necessity for this. Menopause is just a phase in one’s life. Facing it positively is important. Being prepared for menopause is also important as one would then be able to face the changes in a more positive light.

[See also: What You Need to Know About Osteoporosis]

Hormone Replacement Therapy for menopause, yes or no? Share your opinion in the comments below or on our Facebook page! 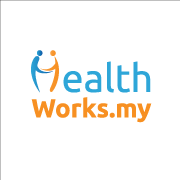