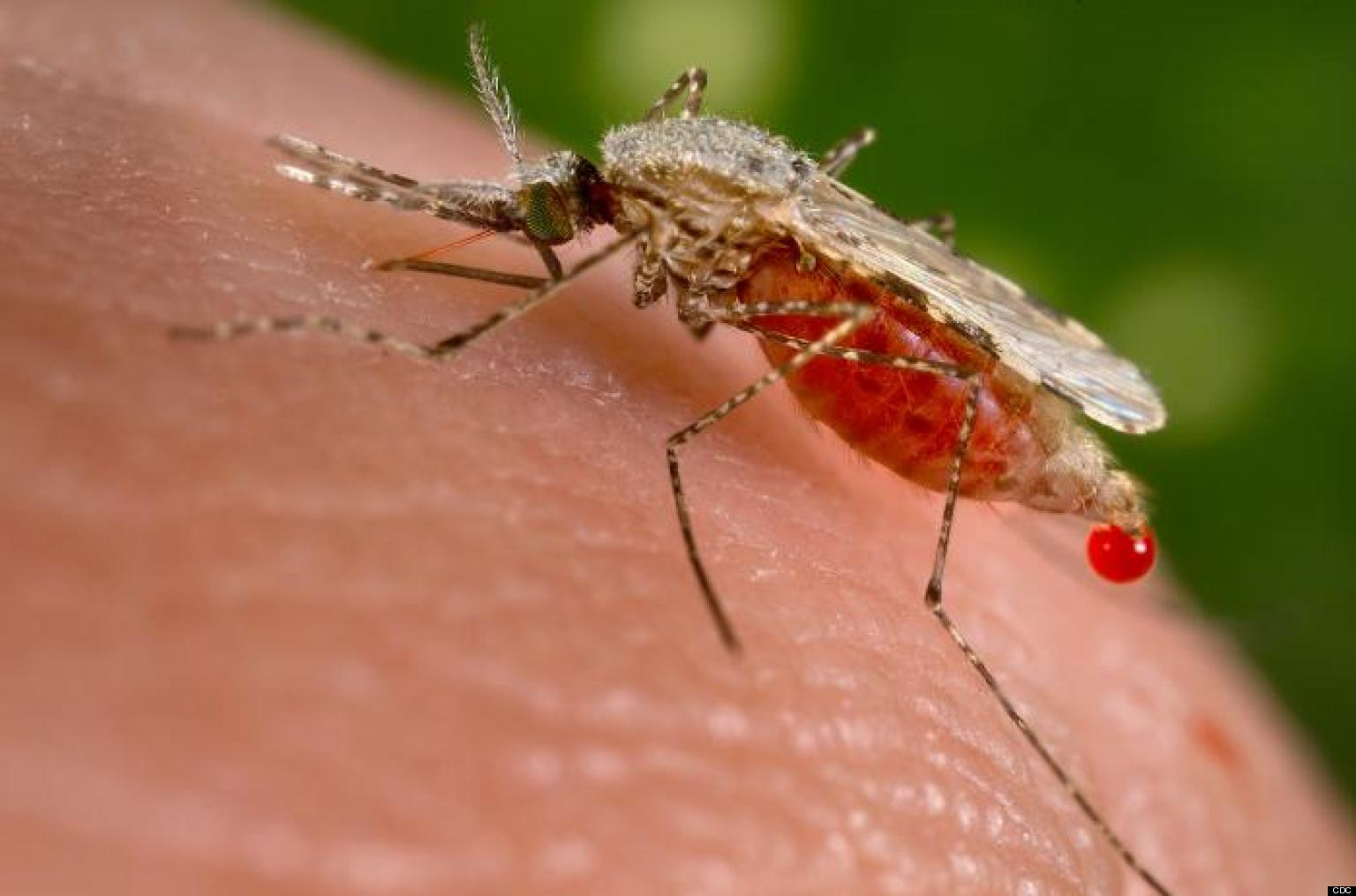 Imagine a killer no larger than your fingernail, but lethal enough to take the life of a child or a pregnant woman with just one bite. And a simple solution that would go a long way in preventing the spread of malaria – protective mosquito nets – is a luxury the community just cannot afford.

This is the gloomy reality in sub-Saharan Africa, where the life threatening disease causes the death of a child every minute. According to the World Health Organisation’s (WHO) World Malaria Report 2011, there were about 216 million cases of malaria and an estimated 655,000 deaths in 2010 – mostly among African children.

But while these statistics are generated from a far off corner of the world, malaria remains a cause for concern even here in Malaysia. The situation may not be as bleak, but it is no reason to take things lightly and lapse into complacency.

Malaria is Treatable and Preventable

Generally, malaria – a serious infectious disease caused by one of five species of the plasmodium parasite – has not received the global attention required for a killer of such profile.

International SOS regional medical director Dr Philippe Guibert, who is based in Singapore, says malaria can be considered a disease of underdevelopment – people living in environments favourable to mosquito bites and having limited access to proper healthcare services are exposed to severe consequences of the disease.

However, he adds, while malaria is a medical emergency, it is also treatable and – most importantly – largely preventable. “The challenge of countering malaria globally is about fighting ignorance on its transmission and symptoms, controlling mosquito populations and giving access to diagnostic and treatment to all.”

Malaria is still present in some parts of Malaysia

In Malaysia, he says the challenge remains to keep educating people living in rural areas on the risks associated with the disease. While urban areas in Malaysia are malaria-free, chloroquine-resistant P. falciparum malaria is present in some parts of the country – in Sabah and Sarawak provinces, and the rural areas of Peninsular Malaysia.

“As in all countries in Southeast Asia, malaria is now resistant to chloroquine in every area of Malaysia where it is transmitted. The fight today is to ensure that the disease does not become resistant to other medications. It is why being properly diagnosed and strictly following the right treatment regimen is critical to prevent the spread of resistance.”

Malaria is spread to humans via the bite of an infected mosquito. The parasite lives in the anopheles mosquito, which usually bites at night (dusk until dawn).

Travellers in malaria endemic areas are particularly at risk if not taking all appropriate prevention and protection measures.

Be alert for up to a year
Symptoms can develop within days, but could also take several months to a year to appear. This is why it is important to notify your doctor of your travel history whenever you develop flu-like symptoms, even up to a year after visiting a malarial area.

Later malaria comes on and off
Later symptoms come and go and may include fever, sweating, shaking (rigours), chills, fatigue, nausea, vomiting, diarrhoea and jaundice.

If not promptly treated, malaria can be severe. It may cause anaemia, seizures, mental confusion, kidney failure, coma and death. Travellers are more likely to suffer these complications than local inhabitants.

Prevention is better than cure

While Malaysia is mostly malaria-free, it’s still wise to take the proper preventative measures when you’re travelling abroad or within the country to malaria prone areas. (Check here to see if where you’re going is at risk. List is constantly updated)

“Protection is about knowing how not to be bitten, from using repellents and long sleeves to bed nets. If travel to an area known to have malaria is unavoidable, find out which medications to take, and take them as prescribed.” says Dr Gilbert.

In fact, the US Centres for Disease Control and Prevention (CDC) recommends individuals begin taking antimalarial drugs about one to two weeks before travelling to a malaria-infested area and for four weeks after leaving the area (prophylactic or preventative therapy).

Learn more about malaria at cdc.gov/malaria.

Have you ever contracted malaria or know anyone who has? Share your symptoms and how you cured it in the comments below to spread awareness!

Edited by: The HealthWorks Team 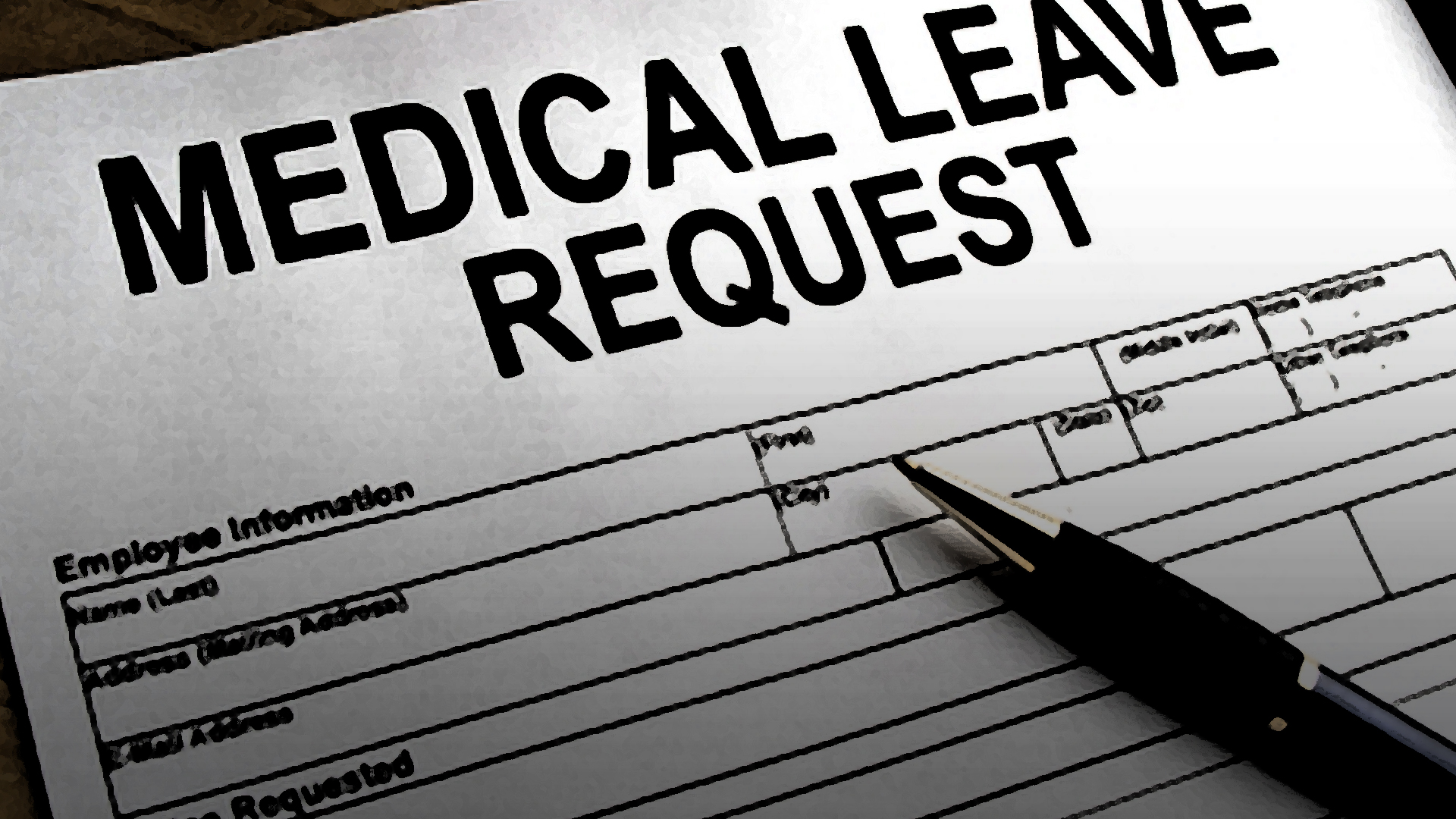 4 Tips on Handling Sick Days as a Diabetic