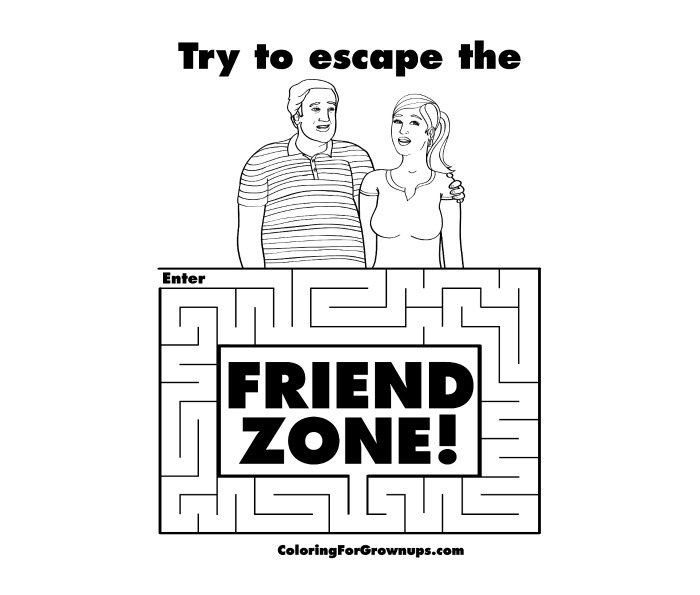 What does it mean when a woman says she just wants to be friends?

Well, it usually means that you’ve failed to create any feeling of sexual “chemistry” between the two of you. Or in other words, you’ve been friendzoned.

This usually happens when a guy is trying to be interesting.

Unfortunately, when you try to be interesting, you create a sort of “entertainment” value for the woman. She will find you funny or “interesting” or a “good listener”. But, if you are not showing her that you are interested in her, she will not get that feeling of “chemistry”.

1. Kick it off right

Sexual interest at a first meeting is best communicated subtly. Telling her how beautiful she is constantly or focusing too much on sexual topics in your conversation will usually backfire on you with most women.

Light non-sexual touch or contact, moving in close then away and finding nice things to compliment about her personality will usually communicate sexual interest in a way that excites most women.

Wait for her to return the sexual interest by subtle indicators, and take it to the next level only when she returns your interest.

What do women mean when they say that they don’t feel any chemistry with you? Is that just a nice way of saying you are not very good-looking? No, not at all.

When I went on my 700 dates in one year, one of the things I did was ask questions of each date. “Chemistry” was one of those things that bewildered me at the time, as I thought it was just a nice way of a woman telling me I was not attractive to her. And of course, by attractive, I only thought of it as a physical thing.

What I found out is that very few women defined “chemistry” as having anything to do with looks. Instead it had to do with emotional connection, communication, some “unknown” magical quality, mental connection, etc.

Indeed, communication seems to be the most important factor in creating attraction or chemistry on a first date or meeting. I usually close about 80-90% of the women I meet on a first date for a second date.

I create “chemistry” most often by simply listening to what a women had to say and asking questions that I am interested in knowing. Showing genuine interest in someone usually creates some sort of a “chemistry” feeling towards you.

4. Go past the looks

How do you act around very attractive women? The same way that you act around most women, with one exception – realise that they get guys hitting on them most of the time and your approach would be more successful if you don’t mention how beautiful or good-looking they are as the first words out of your mouth.

If you want a good-looking woman to remember you or be impressed by you, then you have to be different than the other 10 guys who approach her each and every day of her life. So, “you are so hot” and “you are so beautiful” just don’t quite cut it when it comes to making you different from all the other guys.

Have a normal conversation with her as if she weren’t the most beautiful girl in the world. What would you say to her if she looked like the regular girl next door? Do you have something in common? Do you like something she is doing? Did she say something interesting? Is there something you would like to know about her? These are just normal approaches.

Don’t act like she is any different than anyone else until you learn a little more about her personality.

Remember, not everyone has the same personality and – though a lot of good-looking women may have social persona that is generally similar – when you break through that, they all have different personalities.

Getting Advice from Women about Women

As a guy, should you take advice from women friends regarding dating? That’s a very good question as first of all, people are individuals – so on an individual basis, there is no precluding one sex as being smarter than another.

That being said, I haven’t met a woman yet who completely understood “how to meet” or seduce women. Most women (and most men for that matter) simply tell you what to do from their own perspective.

Also, not many people take into account your personality when giving advice or the personality of the female you are approaching or relating to.

However, I believe there is immense value in talking to women about relationships. The value is in asking them questions that you want to know and getting the answers – not in taking advice from them.

Learn What Women Think But Form Your Own Views

The real value is in meeting lots of women and talking to them about relationships and asking them questions. When you talk to 100 women, for example, you will probably get an accurate perspective on things.

Now, after this, you will have a better understanding of women because you will know what “most women think” but you will see that personality produces different answers and attitudes about life.

What kind of goals are you setting together right now? Let us know in the comments below or on our Facebook page! 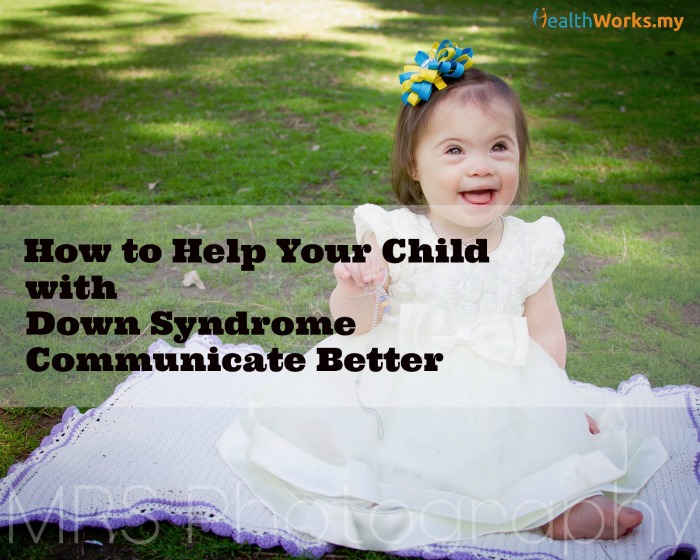 Breaking Through Down Syndrome: 10 Steps to Help Your Child Communicate Better