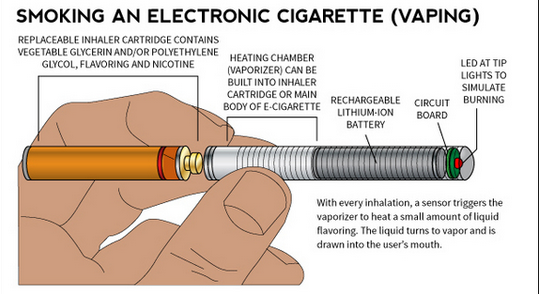 Smoking’s the villain that everyone hates on, and for good reason. Everyone, including the hardcore smokers themselves, know that long-term smoking causes cancer of practically every component in your body (yes, not just your lungs). Besides that, it’s also been linked to several diseases from cardiovascular diseases to osteoporosis.

So when e-cigarettes waltzed onto the stage about a decade ago, claiming to be the innocent, benevolent counterpart of its evil twin, the world embraced it with much fanfare.

Electronic cigarettes are basically battery-operated devices made to look like a cigarette. When you take a puff on them, the “smoke” you inhale is actually nicotine vapour. The vapour claims to give smokers all the things they enjoy about smoking, minus the tobacco and tar.

When you suck on an e-cigarette, a sensor triggers the vaporizer to heat up a small quantity of the e-liquid, which turns into vapour. You won’t be burning anything as the “cigarettes” are battery-operated.

What’s in the Vapour

The vapour comes from a solution in the e-ciggie, usually called e-liquid or e-juice. This solution is made from nicotine dissolved in propylene glycol, vegetable glycerin, and/or polyethylene glycol 400, with all sorts of flavours (like bubble gum, mint, and even bacon) mixed in. These are substances also used in food, cosmetics, and medicines.

Nicotine-free vapour is also available for people who just want to experience smoking but don’t want the nicotine.

The status of e-cigarettes are controversial at best. Because not much quality research has been done to the long term effects of “vaping” — the act of inhaling e-cigarette vapours — some of the health community is taking the conservative approach by labelling the product harmful, while others believe it to be a life-saving device which could lure smokers away from the nasty effects of tobacco.

1. No stringent regulation in the e-cigarette market

As of now, there are no regulations in place on the manufacturing and advertising of electronic cigarettes. This gives free reign to the manufacturer to use whatever ingredients they want in the making of these vaping devices and make unproven claims about the harmless nature of the products.

Experts want some regulations to be put in place so that false claims cannot be made without substantial evidence. They also want ingredients used by the manufacturers of the e-cigarettes disclosed and regulated. [1]

2. Nicotine is addictive and could become a gateway drug for teens

Because nicotine is an addictive, normalising e-cigarettes could increase the likelihood of smoking and nicotine addiction among teens, a UC San Francisco study published March, 2014 says.

“Despite claims that e-cigarettes are helping people quit smoking, we found that e-cigarettes were associated with more, not less cigarette smoking among adolescents,” said lead author of the study, Lauren Dutra, a postdoctoral fellow at the UCSF Center for Tobacco Control Research and Education [2].

If you’re thinking that going for nicotine-free cartridges would solve the problem, a test done by the Food and Drug Administration of the US proves otherwise. The test showed that even products advertised as free of nicotine had low amounts of nicotine present [3].

Sold to the masses as a safe alternative to smoking, e-cigarettes might not be as innocent as you think. Several studies have shown that certain e-cigarettes could produce carcinogens.

In a study conducted by the Roswell Park Cancer Institute found that when operating in lower voltage, the e-cigarettes generate vapours which contain tiny traces of toxic chemicals, which include formaldehyde (a known carcinogen); acetaldehyde (considered a possible carcinogen to humans), and two chemicals — acrolein and acetone, which are known to irritate nasal, lung and/or mucous tissues. However, when the voltage increased, the toxicant levels also increased significantly [4].

4. Nicotine Poisoning of Infants and Children

Nicotine is a power neurotoxin. Even tiny amounts, when eaten or absorbed through the skin, can cause vomiting, seizures, and even death. According to the National Poison Data System in the United States, in 2013 the number of accidental poisoning cases linked to e-liquids had increased by 300% compared to 2012.  And not just children are affected, adults too have been admitted to hospitals due to accidental absorption of the liquid nicotine [5, 6].

However, this needs to be taken with a pinch of salt. There are many regular household substances which could cause serious problems when ingested (bleach, for example), but we don’t see them being banned. Perhaps what is needed here is more care towards the storage of these devices, as well as child safety measures.

A cancer study published in March 2014 revealed that human bronchial cells exposed to e-cigarette vapour (specifically, those with higher levels of nicotine content) were altered in a way that’s not dissimilar to tobacco. However, scientists are still trying to figure out how exactly these cells are being altered, and whether it’ll lead to cancer. The verdict is still out on this one [7].

1. E-cigarettes are a safer alternative to smoking

If you’ve ever been a smoker, you’d know how difficult it is to quit. E-cigarettes give smokers an outlet to do what they’ve habitually done for years, without all the dangerous chemicals a real cigarette emits. This is because the biggest problem with cigarettes is the smoke from the tobacco, while e-cigarettes don’t burn.

By reviewing 12 e-cig brands, the Roswell Park Cancer Research Institute found toxicant levels from vapour to be 9 – 450 times lower than that of cigarette smoke [8].

According to Michael Siegel, MD, MPH, a professor at Boston University’s School of Public Health, if smokers can’t quit cold turkey, the e-cigarette is a safer alternative. He compares this move to heroin users who switch to the painkiller methadone — which comes with its own risks, but is still safer than heroin [9].

Because electronic cigarettes still use the traditional hand-to-mouth movement, and contain nicotine, it is more effective than traditional aids for smoking cessation (like patches etc). This is because it still gives a smoker that feeling of smoking. It is probably also better at reducing short-term cravings and is a reasonable substitute for cigarette smoking. [10]

An analysis of 81 studies showed that e-cigarettes can reduce smoking urges and could help motivated smokers to quit [11].

After trawling through the interwebs, we have also come across several nods from ex-smokers towards e-cigarettes. Here is what they have to say about it:

Whether e-cigarettes are completely safe to use, we don’t know. There is not enough reliable scientific evidence both for and against e-cigarettes. The medical community is still in a heated debate about whether the usage of e-cigarettes are beneficial to the general public.

However, the e-cigarette community could gain from addressing some existing issues, such as proper standardised labelling as well as regulated manufacturing practices.

Should you use it? It’s best to review whatever literature there is out there and come to a conclusion yourself. Or perhaps wait a few more years till more conclusive data is available.

Will you use e-cigarettes? Why or why not? Let us know in the comments below or on our Facebook page! 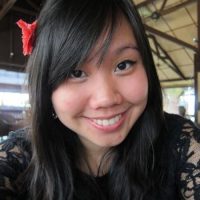 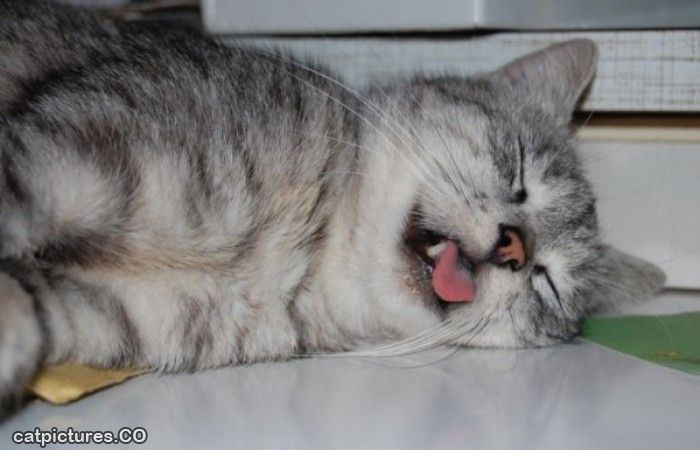