“Wah… I tell you ah… I just bought this table, it’s made from organic oak tau!!! Liddis then I won’t need to inhale the nasty non-organic fumes when I’m eating dinner!”

That doesn’t sound so far-fetched, does it? Organic is now on top of the food chain, looking down on its contender – the humble, regularly grown food. It is so popular, that almost every other industry is clamouring to get its hands on the “organic” label, with organic lipsticks, organic insecticides, organic massage oils, and organic every-other-thing popping up in the stores.

Our question is: Is organic really necessary? Are conventionally grown foods really that nasty? Do we really need to fork out so many extra precious Ringgits just to buy an organic apple?

First, we need step away from all the noise and look at organic vs non-organic objectively. What exactly are the differences?

Key Differences between Organic and Non-Organic

So now you know the difference, but what do they mean for our bodies?

It is still unclear whether organic food is more nutritious than non-organic, as research shows that both organically-grown and conventionally-grown food have comparable nutrient content. Research is still ongoing in this area.

A study conducted by Stanford showed little evidence that organic is much healthier than non-organic. The most marked difference between organic and non-organic is the presence of synthetic pesticides and antibiotics in non-organic produce, although these are still within the safety limits.

Organic produce had a 30% lower risk of pesticide contamination than conventional fruits and vegetables, and this is largely the reason people choose organic over non-organic.

We all know organic produce is expensive. At the same time, we don’t want to ingest all the pesticides and antibiotics. So what do we do? Luckily for us, the difficult part’s done.

You can easily lower your pesticide intake by avoiding the Dirty Dozen, and picking its organic counterpart instead. The Clean Fifteen are generally safe to eat, even in its non-organic form.

While researchers are still on the fence about whether organic products truly pack much more nutrition, it doesn’t hurt to avoid the antibiotics, pesticides and GMO (Genetically-Modified-Organisms) that come with non-organic products.

The key here, is to have a balance. Rotating between organic products and non-organic products doesn’t mean you’re doing your body bad. Practising a healthy lifestyle, eating sensibly, and choosing food that contain less chemicals and processing will reward you far more than eating purely organic.

Organic or non-organic? What’s your take? Let us know in the comments below or on our Facebook page!

Written by: The HealthWorks Team 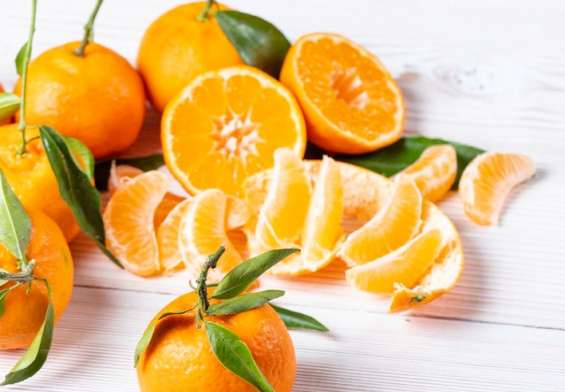 10 Yummy Salads To Try Around the Klang Valley