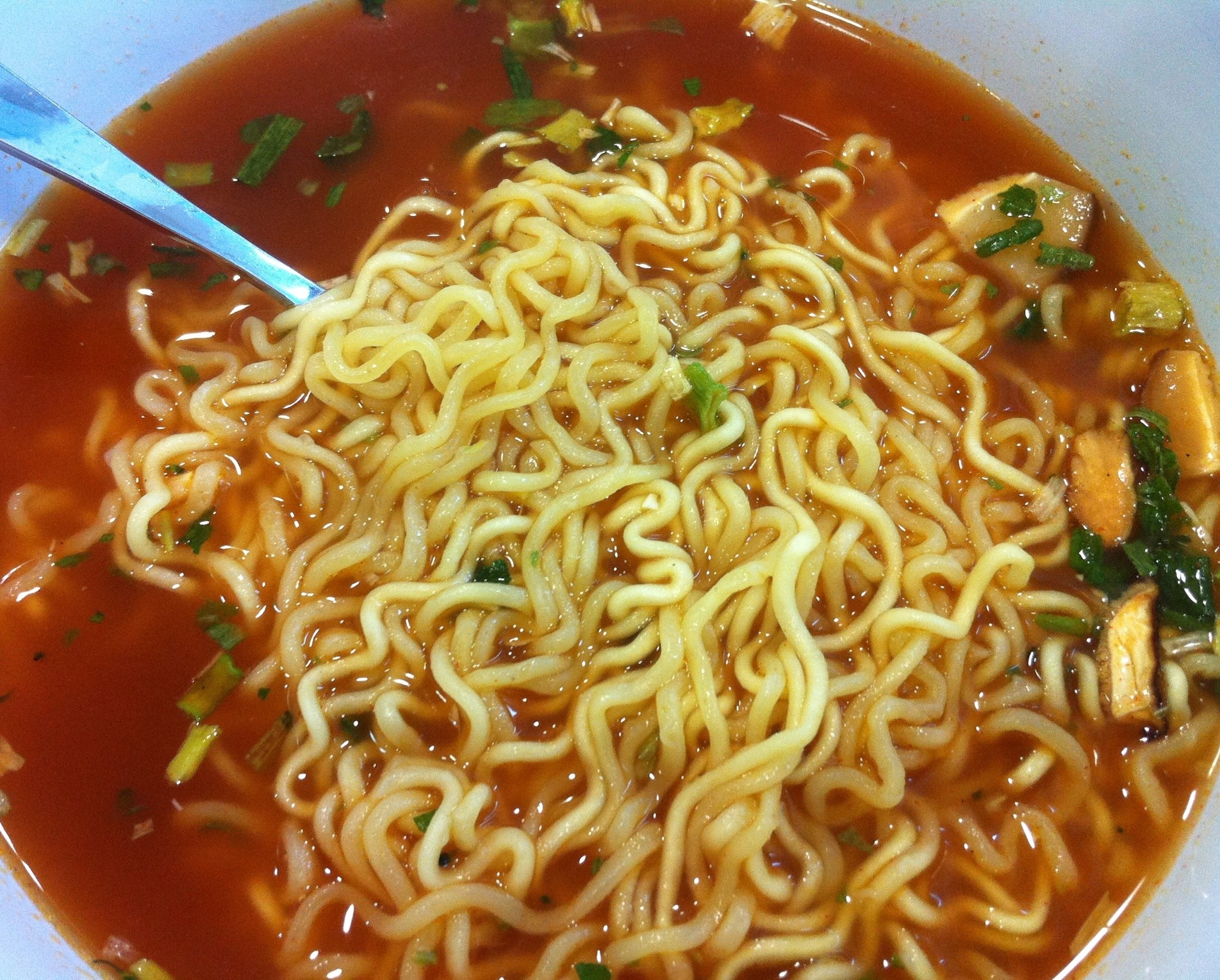 We love instant noodles. They are super easy to prepare, come in so many different flavours, and tweakable to everyone’s tastes. Plus, they’re just so satisfying to munch on.

What’s not to love?

Many things, the doctors say.

There are many negatives to consuming too much instant noodles. Along with its lack of nutrients, a meal of instant noodles also include a large dosage of salt, MSG (monosodium glutamate), BHT, tartaric acid, tartrazine and more, which enhances the flavour and colour, but not necessarily your health.

The Not-So-Great Stuff in Your Instant Noodles:

Salt: Studies have found that out of 10 instant noodles samples, three contained sodium levels higher than 1,000mg per serving (in Malaysia, your recommended daily allowance is 2,000mg, or one teaspoon). Excessive intake of salt leads to hypertension, heart diseases, stroke, kidney damage, and other health problems.

BHT: Known also as butylated hydroxytoluene, this additive packs flavour into your noodles but is carcinogenic and can cause damage to your kidneys.

Tartrazine: This may trigger hyperkinesia (excessive uncontrolled muscle activity in the body) and eosinophilia (an increased amount of eosinophill – a type of white blood cell – which can cause infection) in hyperactive children. It also slows down the platelet aggregation which is what helps you to stop bleeding.

Oil:  The oil used in the noodle production contains high levels of saturated fat and trans fatty acids that can increase the level of bad cholesterol  (known as low-density lipoproteins aka LDL), while at the same time reduce the level of good cholesterol (known as high-density lipoproteins aka HDL), which can lead to higher risk of heart diseases. A pack of instant noodles also has the same amount of saturated fat as one cup of fries.

Too much instant noodles is bad for you because they’re high in carbs and saturated fat, while being low in fibre, vitamins and minerals. But don’t look so bleak and sad. You can still have your instant noodles (occasionally).

Here are 5 easy steps to upgrade your instant noodles to a healthier level:

1. Boil your noodles and “soup” separately

Boil water for the soup in one pot. Boil your noodles in another. When noodles are done, drain it to reduce the amount of unwanted additives. Then stick it into the pot with the boiling water and add in the seasoning packet. This also helps remove the fat from the fried noodles.

Since noodles are low in fibre, you can still get these by adding vegetables such as broccoli, cabbage, carrots, onion, and potato. Chopped mushroom and sprouted beans can also be a great flavour enhancer. Frozen vegetables work great too if you’re lazy to wash and clean fresh ones. Thaw before adding.

Thinly sliced chicken breast, flank steak, and other lean meats are very yummy when added to your noodles. It also helps make your meal part of a balanced diet.

4. Replace half the seasoning with herbs and spices of your choice

A lot of the unhealthy stuff we described earlier is present in the soup seasoning. Cut half of the seasoning out and replace with garlic, pepper, or other herbs of your choice (a tablespoon of peanut butter works great too!). You’ll still have a tasty soup, but with only half of the unhealthy additives. Better yet, make your own chicken or vegetable stock (boil chicken and vegetables in a pot) and use that as a soup base instead.

You can do it the lazy way and break an egg into your boiling soup. Otherwise hard boiled eggs are really delicious to soak up the soup too. Fried eggs can be great as well, just watch the amount of oil you’re using. This is a quick and yummy source of protein if you don’t have any meat lying around.

How do you pimp up your instant noodles? Give us some new ideas in the comments below!

Edited by: The HealthWorks Team
Adapted from: “Instant noodles. The truth revealed” by Dr Norazlanshah Hazali 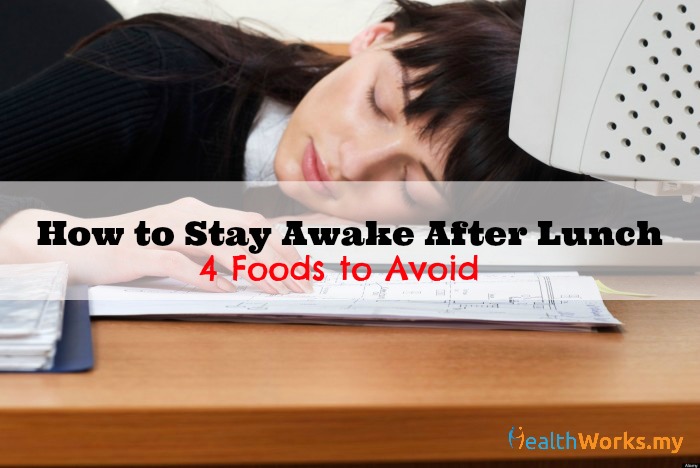 How to Stay Awake After Lunch: 4 Foods to Avoid 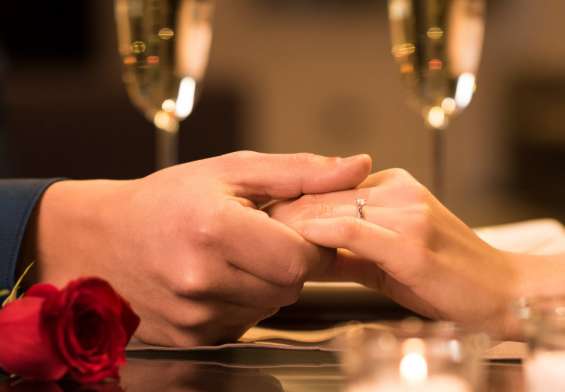